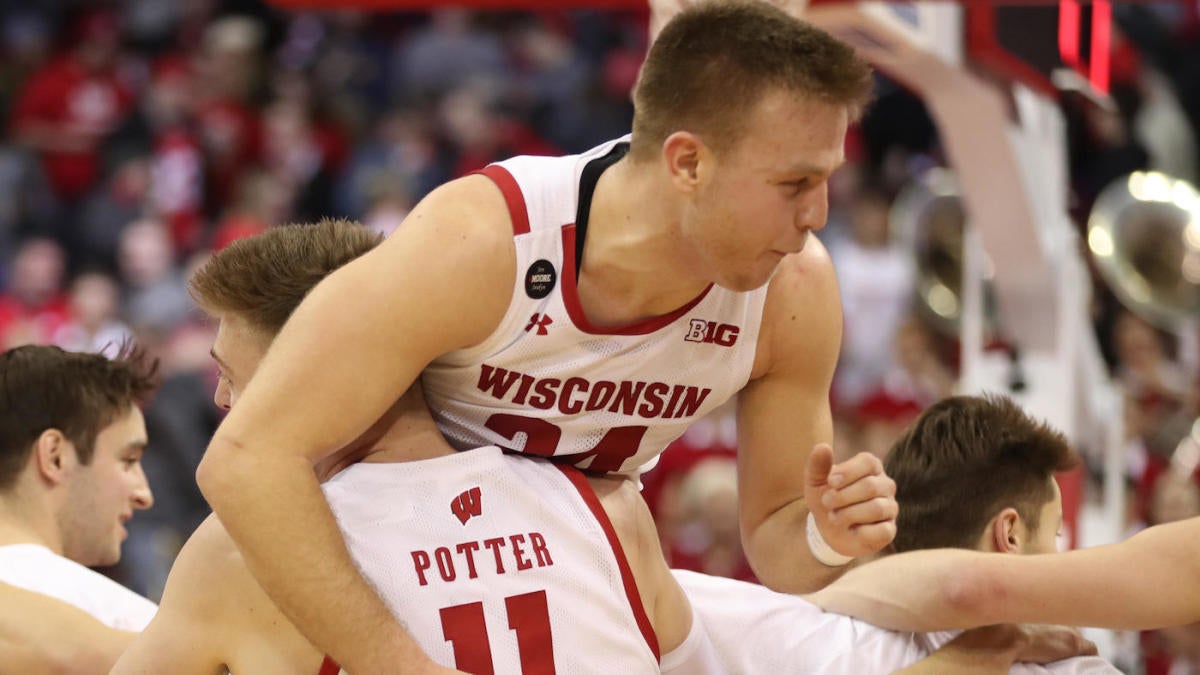 Road teams in the Big Ten this season entered Tuesday night 5-32 in league play, and not even No. 17 Maryland could improve that record taking on unranked Wisconsin. The Terrapins fell 56-54 to the Badgers in Madison, Wisconsin, on Tuesday, with Maryland giving up a three-point lead with 90 seconds to go.

Wisconsin held Maryland scoreless over the final 1:30, scoring once with just over a minute to go. Trailing by a point in the final minute, junior guard Brad Davison delivered the dagger with a corner 3-pointer that served as the game-clincher. Maryland managed to get off two 3-point heaves to potentially win it before the end of regulation, but attempts from Anthony Cowan Jr. and Eric Ayala were both off target.

The loss for Maryland is difficult to swallow given the way in which it lost after holding the lead late, but especially so considering its downward slide of late. After opening Big Ten play 3-1, they fall to 3-3 with consecutive losses and — 17 games into the season — still haven’t clinched a win on the road. The Terrapins return home Saturday to face Purdue before another two-game road trip to Northwestern and Indiana. Wisconsin, meanwhile, moves to 4-2 in Big Ten play and hits the road Friday for a tilt against No. 15 Michigan State.