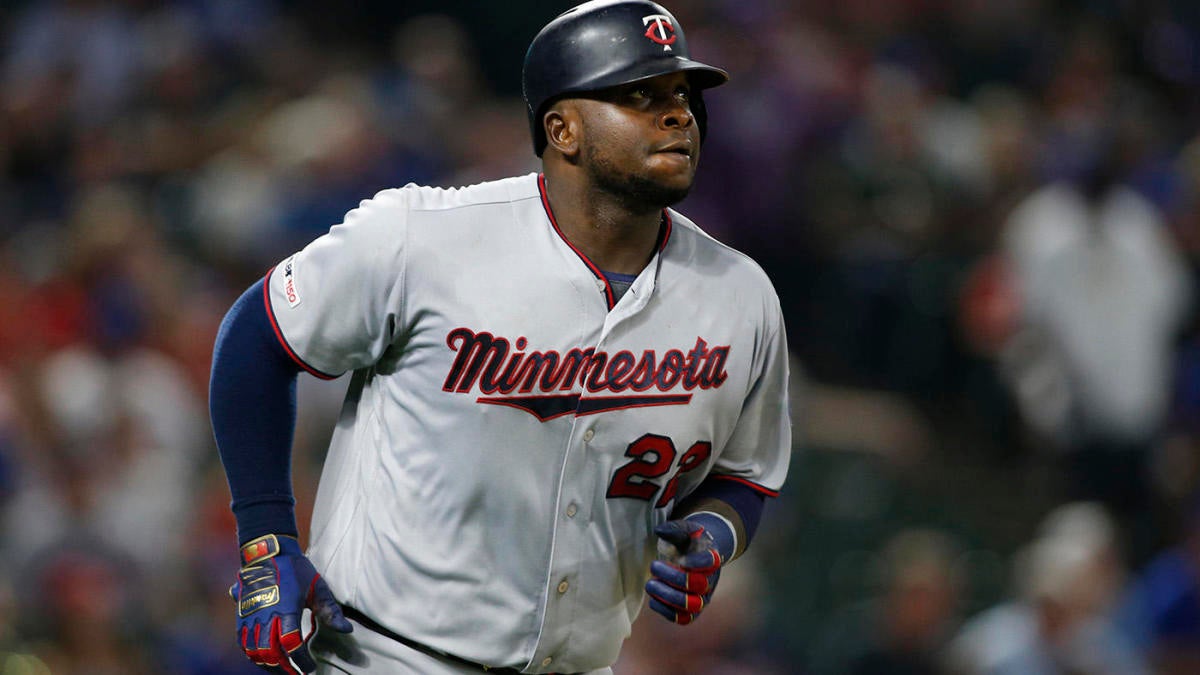 The Twins on Friday agreed to terms with slugging third baseman Miguel Sano on a three-year contract extension, Jeff Passan of ESPN reports. Per Passan, the deal will also include a team option for 2023, which means it will potentially cover two of Sano’s free agent years. Jon Heyman adds that the contract will pay Sano $27 million over the first three years and then include the option year at $14 million with a $3 million buyout. As such, Sano is guaranteed at least $30 million.

In addition to those two potential free-agent years, the Twins will also get cost certainty across Sano’s final two years of arbitration eligibility.

Sano primarily has been a third baseman throughout his career, but given that he’s been a net negative at the position it wouldn’t be surprising to see him moved across the diamond at some point during this contract. Considering that the Twins remain in the mix for free agent third baseman Josh Donaldson, such a move could come very soon.

If there’s an overarching concern with Sano, it’s his health. He’s never played more than 116 games in a season at the major-league level, and he’s been on the IL four times with injuries to his lower half. Last season, Sano’s season debut was delayed until May with a heel laceration.