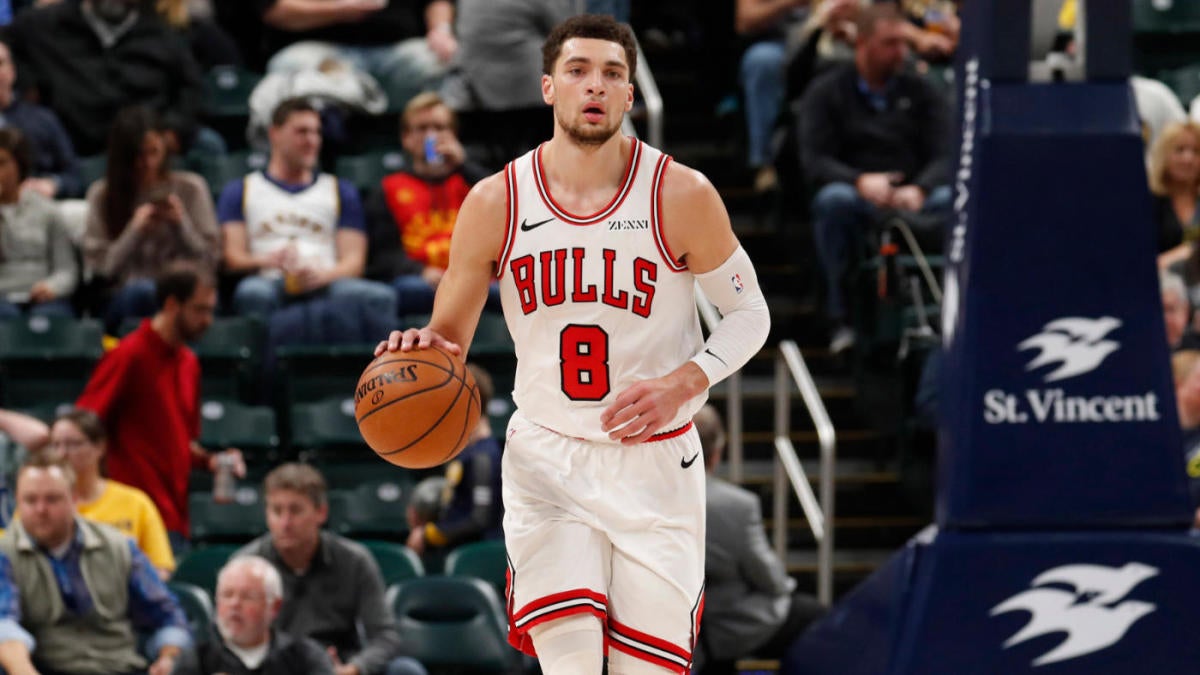 A Central Division battle is on tap between the Chicago Bulls and the Indiana Pacers at 8 p.m. ET on Friday at United Center. Chicago is 13-25 overall and 7-13 at home, while Indiana is 23-15 overall and 8-10 on the road. The Bulls have lost five consecutive games and six of their past seven. The Pacers, meanwhile, stumble into Friday’s contest having lost five of their past seven. Indiana is favored by 2.5-points in the latest Bulls vs. Pacers odds, while the over-under is set at 213.5. Before entering any Pacers vs. Bulls picks, you’ll want to see the NBA predictions from the advanced computer model at SportsLine.

Now, it has simulated Bulls vs. Pacers 10,000 times and the results are in. We can tell you that the model is leaning over, and it’s also generated a point-spread pick that is hitting in almost 70 percent of simulations. You can only see the pick at SportsLine.

It was all tied up 48-48 at halftime, but Chicago was not quite New Orleans’ equal in the second half when the two teams met on Wednesday. The contest between the Bull and Pelicans was not particularly close, with the Bulls falling 123-108. Zach LaVine put forth a strong effort for the losing side, as he had 32 points and six assists along with five rebounds. For the season, LaVine is averaging 23.9 points, 4.6 rebounds and 4.0 assists per game.

Meanwhile, Indiana ended up a good deal behind Miami when the two teams played on Wednesday, losing 122-108. Domantas Sabonis posted a double-double with 27 points and 14 boards in addition to six assists. Malcolm Brogdon has missed four consecutive games and seven of the past eight because of back issues, but he may be able to return for tonight’s game. He is listed as questionable.

The Bulls enter Friday’s game with 10.05 steals per game on average, which is the best in the league. The Pacers rank first in the league when it comes to steals given up per game, with only 6.6 on average.

So who wins Pacers vs. Bulls? And which side of the spread hits in almost 70 percent of simulations? Visit SportsLine now to find out which side of the Bulls vs. Pacers spread you need to jump on Friday, all from the model that has crushed its NBA picks.

Previous Post Northern Kentucky vs. UIC odds, line: 2020 college basketball picks, Jan. 10 predictions from proven model
Next Post Nine reasons why LSU's Joe Burrow may be on his way to the best season ever by a college QB