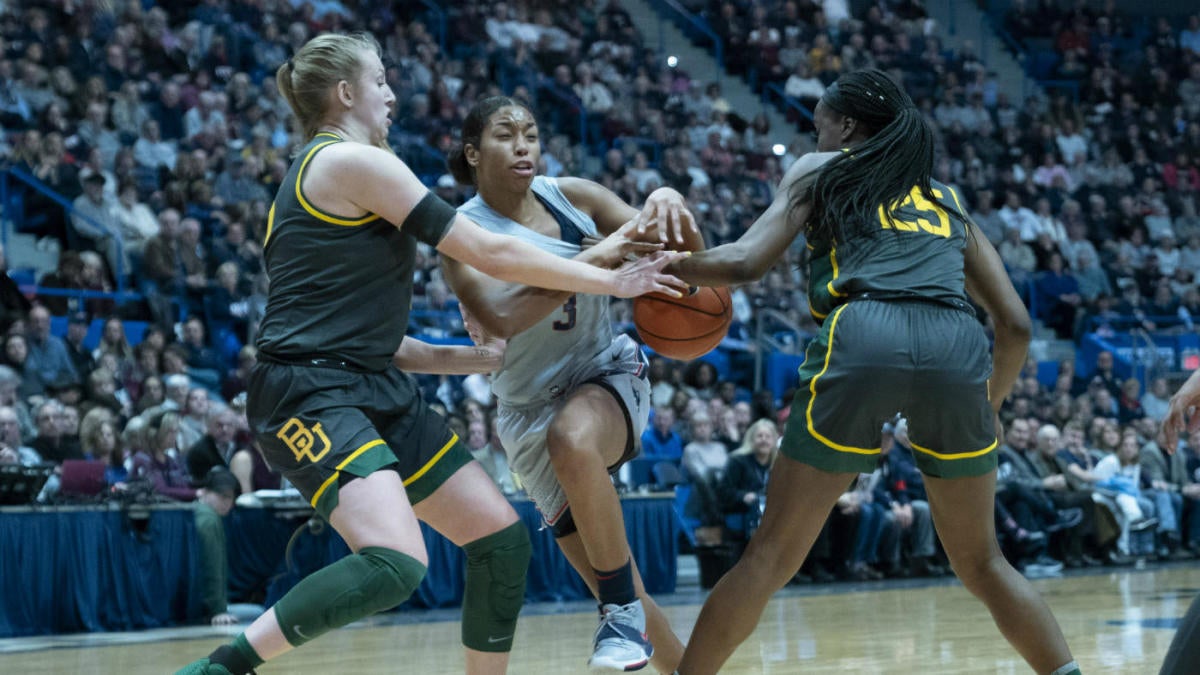 Another year, another upset over a top-ranked UConn squad for Baylor. But just because this feels like deja vu from last year, doesn’t mean the win is any less special, or impactful. The Lady Bears’ 74-58 win snapped a 98-game home winning streak for the Huskies, which was just one shy of their own previous NCAA record of 99 — a streak snapped in 2013 with a loss to Notre Dame in the Big East final.

Here are some of the blows Baylor dealt to its opponent on Thursday:

Of course, snapping Husky streaks isn’t anything new for the Bears. Back when Baylor last accomplished this feat in January of 2019, the win ended UConn’s 126-game regular season winning streak. But the Bears at least had homecourt advantage in that game. This time around, they had to knock off the nation’s top team on their own turf.

The task never seemed daunting for the No. 6 team in the country. Te’a Cooper led all scorers with 27 points, and NaLyssa Smith grabbed 12 rebounds while dropping 20 points of her own. Combine the efforts of those two with that of Lauren Cox and you end up with 63 of Baylor’s 74 points on the night. The offensive firepower from those three led to a 15-0 run late in the fourth which got the Bears’ lead up to 16. Even on the defensive side of the ball, they were elite as they held UConn scoreless for over five minutes.

The all-time series between the two programs is now 4-4.