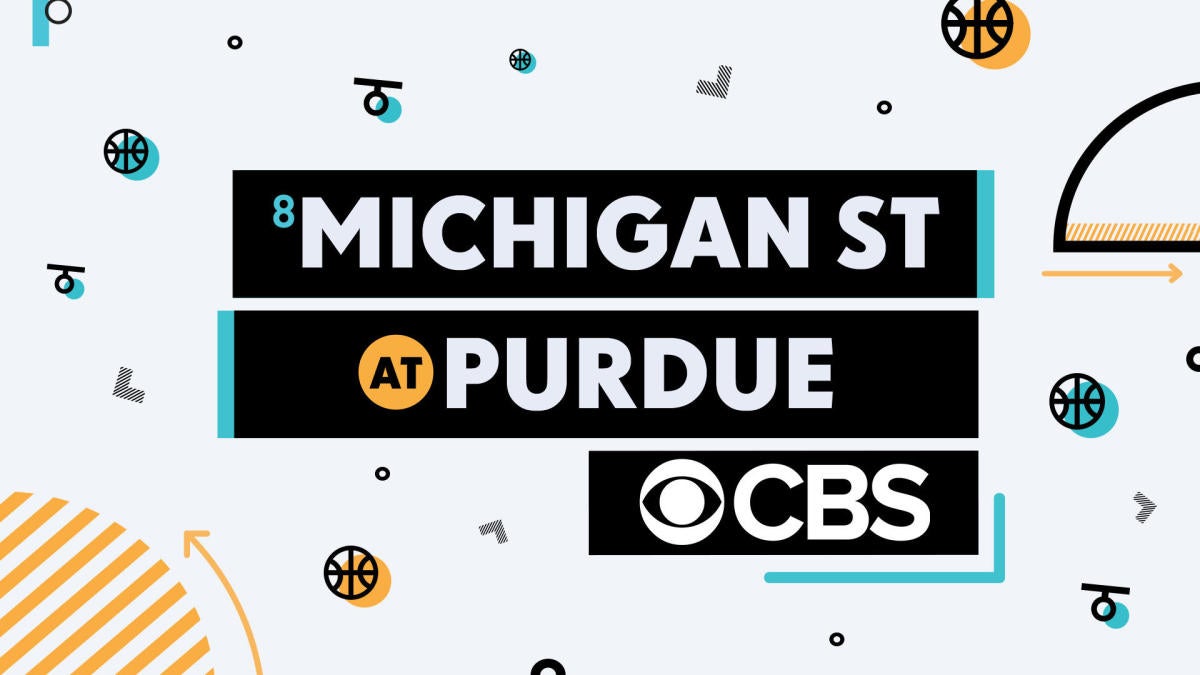 The table-setter for Sunday’s NFL action will be college basketball’s big Big Ten matchup between two teams going in different directions. Michigan State is angling toward climbing higher in projected NCAA Tournament brackets. Purdue is trying to course-correct its season and stay at water level in a very good Big Ten.

Because Purdue’s a good team with a lot of losses, Sunday’s game brings about more urgency than usual for a high-profile mid-January Big Ten game.

Michigan State: The Spartans are trying to maintain a hold on the flag atop Big Ten mountain. Cassius Winston is closing in on becoming just the fifth player ever to score 2,000 points and dish 800 assists in a college career. Xavier Tillman’s emergence (18.0 points, 9.6 rebounds the past three games) as true second alpha to Winston has brought MSU back into the national conversation and returned Sparty into the polls and amongst the elite in the sport.

Purdue: The Boilermakers are coming off a wild but disappointing double overtime loss at Michigan on Thursday night that dropped them to 9-7. Purdue is led by Trevion Williams, who had the best game of his career in the U-M loss (36 points, 20 rebounds). Can he come close to that kind of performance against MSU’s front line? Will be intriguing to watch. The Boilermakers will be hard-pressed to win a shootout, up-and-down game with Michigan State, which is the best passing team in college hoops.

The Boilermakers easily rank among the most confusing teams in college basketball this season. Metrics have been so high on Purdue since the start, but the losses are impossible to avoid and the scoring drain from a season ago is significant. But it’s Mackey. The place will be electric. Purdue needs this game as much as any team needs a game on Jan. 12. It will be desperate. Pick: Purdue +3

[Which teams should you back to make the Final Four and win it all? Join SportsLine today and get projected scores and stats from 10,000 simulations, plus get Vegas insider picks, fantasy advice and much more!]