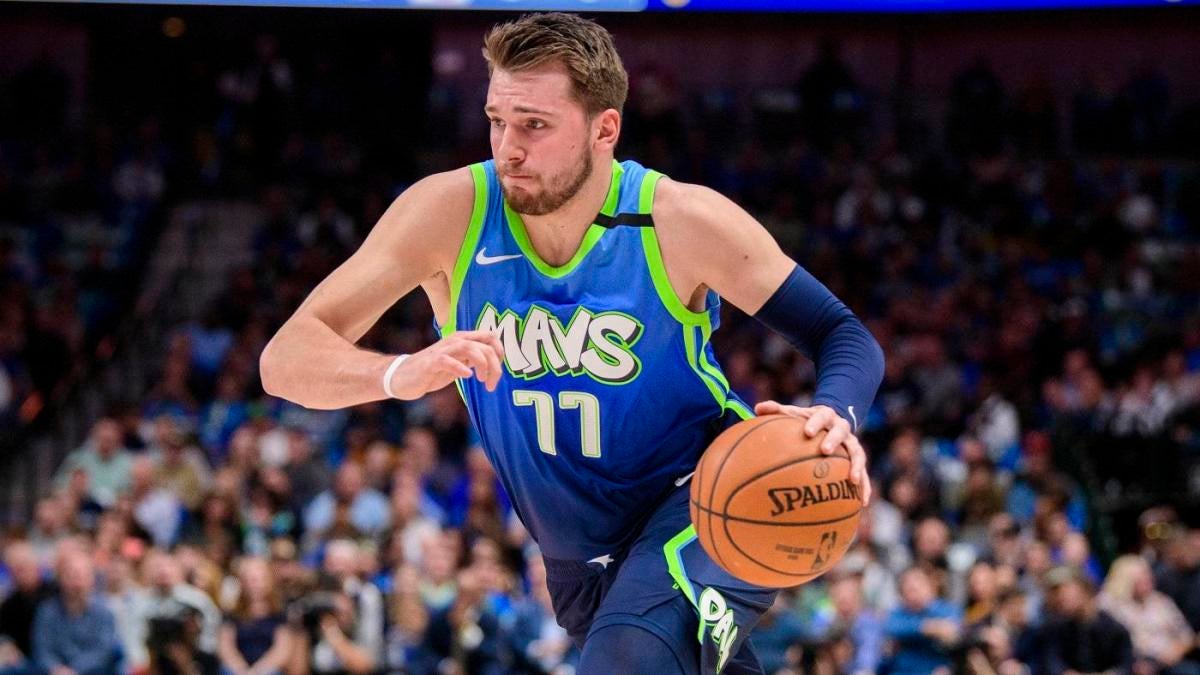 After a tremendous start to the season, the Dallas Mavericks had started to sputter over the past few weeks. Heading into Saturday night’s matchup with the Philadelphia 76ers, they were just 2-5 over their last seven games, and had dropped down to sixth place in the Western Conference.

So when they went down by double digits early against the Sixers, it seemed like they could be in for another long night. Instead, they turned things around in the third quarter, then ran away and hid in the fourth before securing an impressive 109-91 victory. As always, their star, Luka Doncic, was at the center of the action. It wasn’t one of his best games, but his performance down the stretch was everything you want to see from a true MVP candidate.

Doncic finished with 19 points, 12 assists and eight rebounds, but didn’t have his shot working at all, going just 4-of-15 from the field. Still, he took control of the game in the fourth and was instrumental in the Mavericks putting things away. When he checked in with 8:46 to play, the Mavs were up 91-81. Seven minutes later, when he checked out, the lead was up to 20 at 106-86, and during that time Doncic was responsible for 16 of the Mavericks’ 25 points.

On his first possession of the fourth, he actually missed a jumper, but the next time down the floor is when he really got going. Controlling the ball up top, he hit Seth Curry for a 3 off the screen, which would prove to be a theme. He assisted on four 3s in the quarter and made some truly tremendous passes.

First, he drove into the lane, drew multiple defenders, and somehow flipped the ball out to Justin Jackson, who obliged by knocking down the shot.

Later in the frame, he once again worked his way into the paint, attracted the attention of pretty much every white jersey on the floor, and flicked a no-look pass out to Maxi Kleber in the corner for another triple.

Perhaps it’s intuitive that you would focus on playmaking when your shot isn’t working, but it was still mighty impressive to see the way Doncic picked the Sixers apart with his passing down the stretch. And not just because he made some high difficulty passes — we know his capabilities — but for how he managed the game.

Doncic is a true superstar, and he’s earned the right to try and force his own offense a bit, especially when the Mavs already had a double digit lead. Instead, he stayed composed and just continued to make the smart play over and over again. At one point the Sixers even sprung a trap on him at midcourt, and he simply kept his head up and found a wide open Dorian Finney-Smith for a 3-ball.

He still has so much room to grow, but performances like this show how Doncic’s maturity and experience from playing professionally overseas is already benefitting the Mavericks just as much as his skills.