Jimmy Butler on T.J. Warren after middle finger, blown kisses, ejection: ‘He’s not even in my f****** league’ 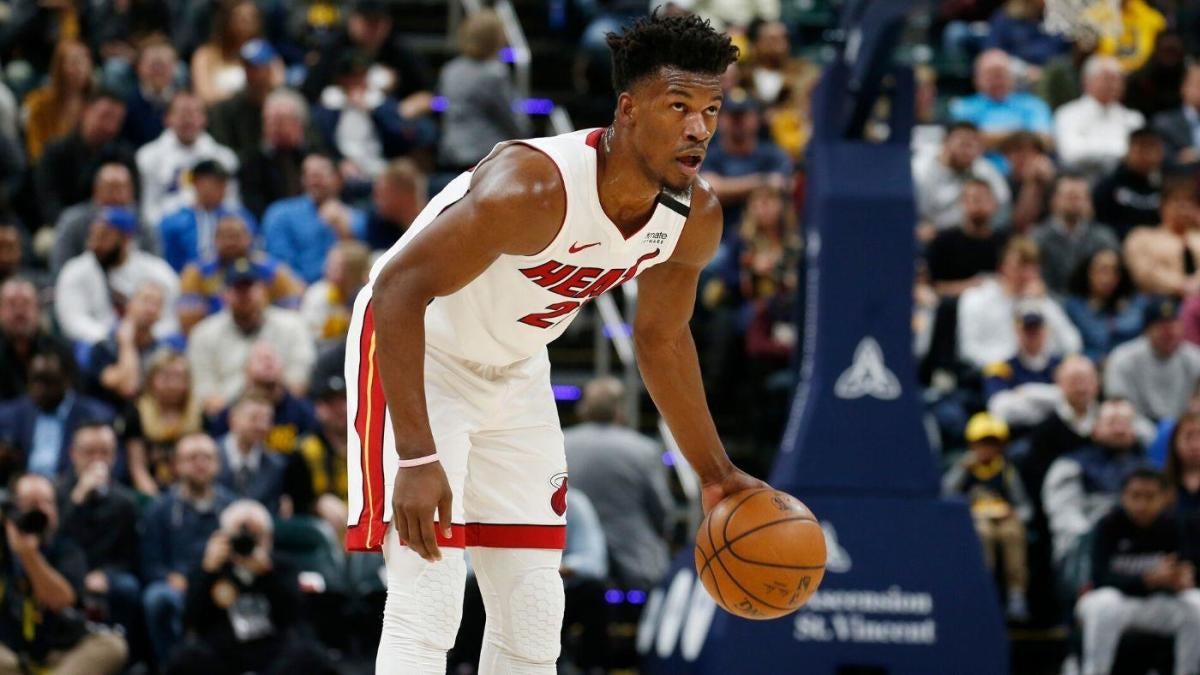 Jimmy Butler is an emotional guy. We’ve known this for years. When he’s upset, he wears it on his sleeve, and that was what happened on Wednesday when he and T.J. Warren got into a scuffle.

The incident came in the third quarter. With the Heat leading big, Warren fouled Butler on a drive to the basket. The foul was hard and spun him out of his drive. Butler didn’t take kindly to it, and the two had to be separated quickly and were called for double technical fouls.

That separation didn’t last. Only one play later, Butler got called for an offensive foul when he aggressively shoved Warren. Butler wasn’t happy about the call, but Warren drew the attention of the officials for mockingly applauding their call. That got him kicked out of the game. Butler, still in the game, managed to blow kisses at Warren without being noticed by the officials. Had he been, he likely would have been ejected as well. As Warren prepared to leave the floor, he gave Butler the middle finger.

Since this is Jimmy Butler we’re talking about, he couldn’t just let the matter die after the game. He made sure to let the whole world know what he thinks of Warren.

He then proceeded to let Warren know how ready he is for their next matchup.

Fines are almost certainly coming for both sides here. Butler isn’t going to get away with the kisses scot-free, and both Myles Turner and Anthony Davis were fined $15,000 for giving middle fingers last season. That seems to be the standard league-wide, so Warren should expect such a fine tomorrow.

The Pacers and Heat are both stuck in the logjam between the No. 2 and No. 6 seeds in the Eastern Conference. It is entirely possible that the two sides meet up as early as the first round of the postseason. With pre-existing bad blood between the two sides, that matchup would be even more exciting.