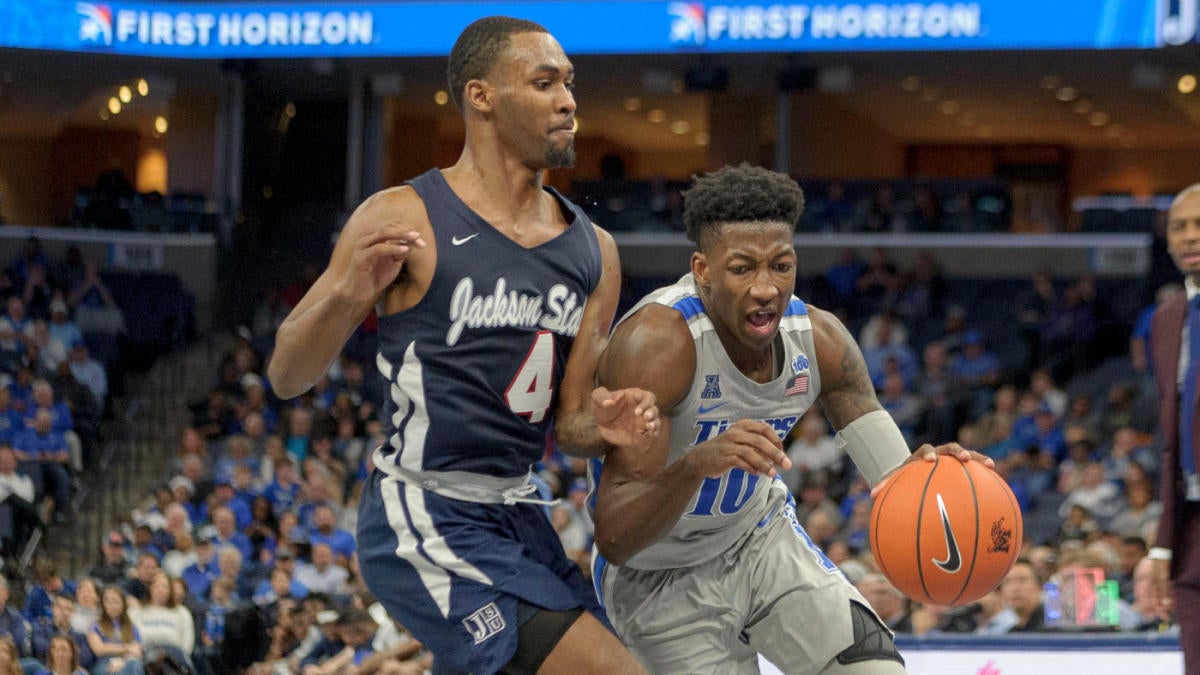 Now, it has simulated Southern vs. Jackson State 10,000 times and the results are in. We can tell you that the model is leaning under, and it’s also generated a point-spread pick that is hitting in almost 70 percent of simulations. You can only see the pick at SportsLine.

The Jaguars were within striking distance but couldn’t close the gap on Saturday as they fell 61-56 to Grambling. Brendon Brooks led Southern with 14 points and Ahsante Shivers added 12. Southern has failed to reach 60 points in consecutive games. The Jaguars have not scored 70 points since late November.

Meanwhile, Jackson State strolled past Alcorn State with points to spare on Saturday, taking the contest 76-65. Roland Griffin led the way for the Tigers with 27 points and 12 rebounds. He made nine of 10 free throw attempts and added six assists. Venjie Wallis chipped in with 13 points and three blocked shots.

Tristan Jarrett finished with 12 points. He leads the Tigers in scoring at 19.5 points per game.

Previous Post NBA Buy or Sell: Lakers will make a trade to improve their title odds; Cavs should wait to deal Kevin Love
Next Post Kevin Stefanski's Browns coaching staff in 2020: Who's in, who's out and who might be on the way to Cleveland