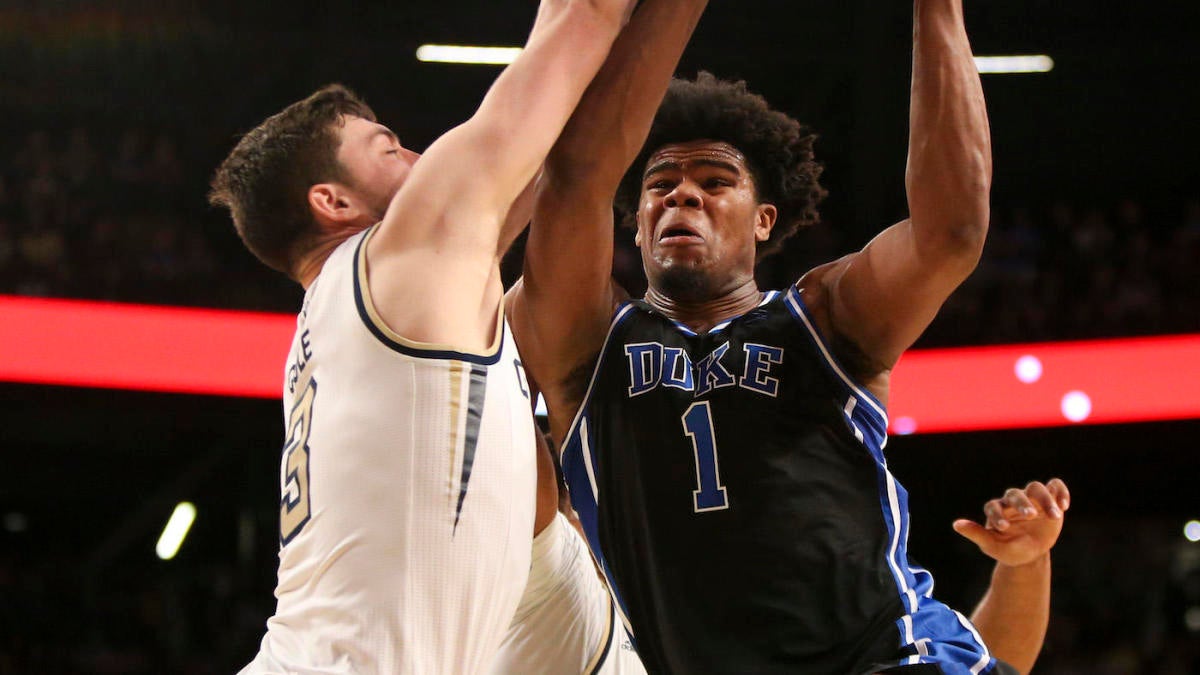 Georgia Tech fell just shy of putting together consecutive wins over two college basketball bluebloods, falling 73-64 to No. 2 Duke on Wednesday just four days removed from a road win over North Carolina. The Yellow Jackets trailed by 11 points at the half and overcame the hole by taking the lead in the second half before the Blue Devils ended the game on a 12-3 run. After tying it at 61-all with 5:23 left in the second half, the Yellow Jackets went 0 of 10 from the floor.

Sophomore guard Tre Jones saved his best performance since his return from injury for a critical moment, pacing Duke with team-highs in points, rebounds and assists. He scored 16 with eight rebounds and seven assists. Vernon Carey and Cassius Stanley added 14 points each. It marked Jones’ third game since returning from a foot injury that kept him out most of December. In the two wins since his return, Jones contributed a combined 16 points and 15 assists as Duke ramped him up to a bigger workload. That all culminated Wednesday with a team-high 39 minutes, every bit crucial as he closed down the stretch by scoring seven points in the game’s final five minutes.

For Georgia Tech, Jose Alvarado kept his hot streak rolling with a team-high 18 points in the losing effort after he posted 25 points in defeating UNC over the weekend. It marks his second consecutive double-digit performance of the season after two in the six previous games he played on the season. Alvarado missed time earlier in the season with an ankle injury but is fast approaching MVP status for Georgia Tech as it heads into the meat of ACC play.

It’s a tough loss to swallow for Georgia Tech because a win over a No. 2 Duke team would’ve significantly shaded how we look at this team by the end of the season in retrospect. The schedule doesn’t get much easier. It heads to Boston College on Saturday before tilts against Notre Dame, Virginia and Louisville in its next four. At 2-3 in ACC play, the Yellow Jackets should feel fortunate if they can go .500 over that span.

Duke, on the other hand, should feel like it’s playing with house money after escaping a tough road environment without key freshman rotation player Wendell Moore Jr., who is out indefinitely after undergoing surgery earlier this week. It moves to 14-1 on the season — its eighth consecutive win — and improves to a perfect 4-0 in conference play. The Blue Devils return home off a two-game road trip to face Wake Forest on Saturday.