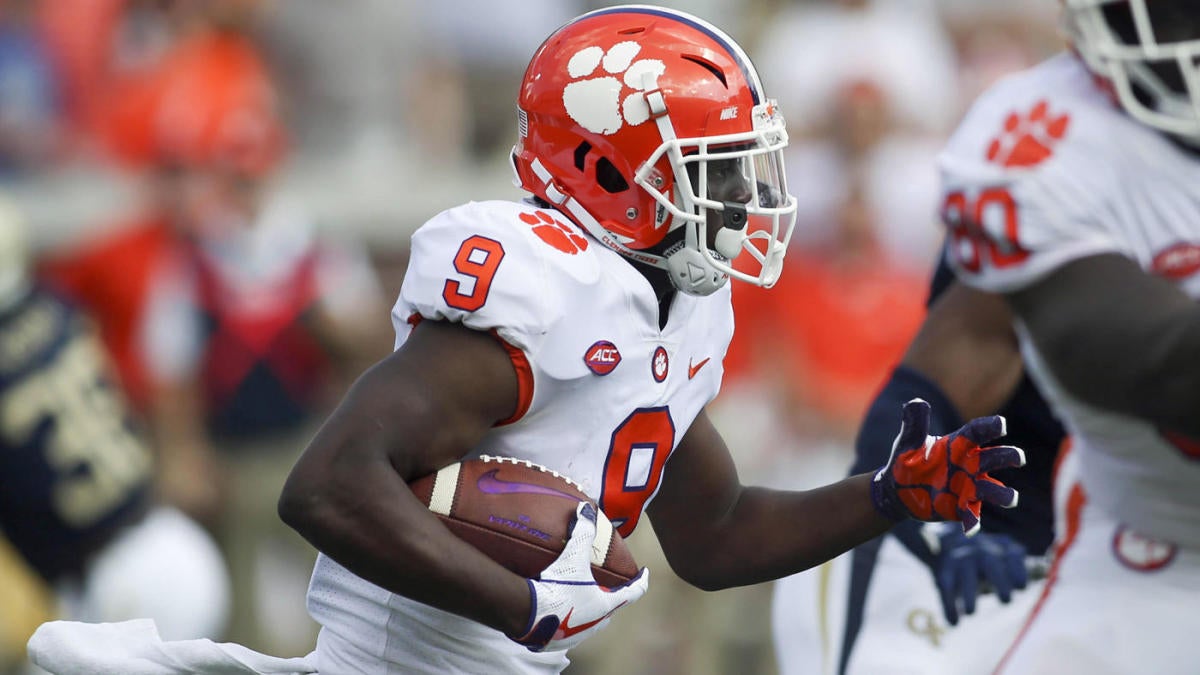 LSU quarterback Joe Burrow will try to pull off a rare feat, winning the Heisman Trophy and national championship in the same season, when his LSU Tigers take on the Clemson Tigers on Monday in the 2020 College Football Playoff National Championship. Only 15 players have won the Heisman and national title in the same year. Last month, Burrow won the Heisman by the largest of margin of victory ever (1,846 points) and has LSU (14-0) positioned to win its first national championship since the 2007 season.

Meanwhile, Clemson (14-0) is looking to win its second consecutive national title and third in four seasons. Kickoff is at 8 p.m. ET. LSU is a 5.5-point favorite in the latest LSU vs. Clemson odds after the spread opened at five, while the over-under for total points scored is 67.5. Before making any Clemson vs. LSU picks or national championship predictions, be sure to check out the picks from SportsLine college football expert Barrett Sallee.

Sallee is a true insider — a CBS Sports analyst, SiriusXM host, Heisman voter and consistently one of the top CBS Sports experts picking games against the spread — and his best bets have helped bring in some huge returns. He debuted with SportsLine in 2017 and has delivered in a big way, posting a winning record in his weekly best bets column since that point. He is on a blistering roll again, going on a 38-18 run with his best bets.

Now, Sallee has dialed in on LSU vs. Clemson and released a confident against-the-spread pick that is available only at SportsLine. Go to SportsLine to see it. Here are the college football lines and trends for LSU vs. Clemson:

Why LSU can cover the spread

Sallee knows LSU’s defense continued its improved play over the second half of the season in the rout over Oklahoma. The Tigers held Oklahoma to 322 yards, far below its 554.2-yard average coming into the game, which ranked second nationally. The Tigers’ defensive line kept the heat on Sooners quarterback Jalen Hurts, who was sacked twice and hit countless other times. Over the last four games, LSU has limited opponents to 16.3 points and 270.3 yards per game.

Why Clemson can cover the spread

Even so, LSU is no guarantee to cover the LSU vs. Clemson spread in the College Football National Championship 2020. Clemson has one of the top defensive players in the entire country in linebacker Isaiah Simmons. The track star and former safety leads the defense in sacks (7.0) and tackles for loss (14.0) while also contributing 97 tackles, seven pass breakups, three interceptions, a forced fumble and a fumble recovery. For his dominant season, Simmons was named an unanimous All-American, the sixth player to earn such honors in Clemson history.

The model also has taken into account that Travis Etienne is one of the top running backs in the country. The junior from Jennings, La., leads the nation in yards per rush (8.0) and ranks ninth in rushing touchdowns (18) and 12th in rushing yards per game (109.7).

LSU vs. Clemson expert picks from a college football insider

We can tell you Sallee is leaning under, but he also has isolated a critical X-factor that has him going big on one side of the spread. He’s sharing it only at SportsLine.

Who wins Clemson vs. LSU? And which critical X-factor makes one side of the spread hit hard? Visit SportsLine now to see which side of the Clemson vs. LSU spread to back, all from the college football insider who is 13-1 on picks involving these teams.