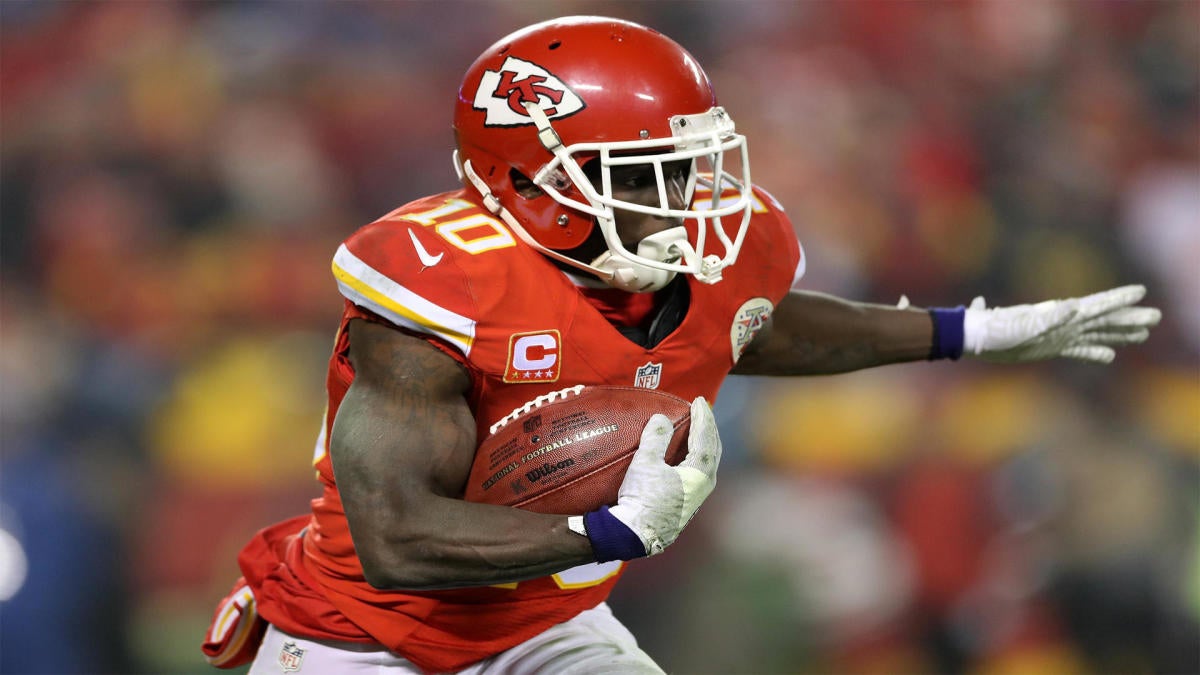 The Houston Texans and Kansas City Chiefs meet on Sunday at 3:05 p.m. ET in the 2020 NFL Playoffs, and the winner hosts the Tennessee Titans next week in the AFC Championship Game. The Chiefs (12-4) scored at least 23 points in all but one game during the regular season, winning the last six. The Chiefs, who are 4-0-1 against the spread in their last five contests against conference rivals, have been particularly potent in the second quarter, recording a franchise-record 177 points in the period.

Houston (11-6) advanced to the divisional round for the fourth time in six postseason appearances by topping Buffalo in overtime during wild-card weekend. The Texans are seeking their second victory in Kansas City this season after emerging with a 31-24 win in Week 6. Kansas City is favored by 10 in the current Chiefs vs. Texans odds after the spread opened at 7.5, while the over-under for total points scored is 51, up from an open of 49. Before locking in any Texans vs. Chiefs picks or NFL predictions, make sure you see what SportsLine’s proven projection model has to say.

The model ranked in the Top 10 on NFLPickWatch the past three years on straight-up NFL picks and beat more than 96 percent of CBS Sports office pool players last season. Anyone who has followed it is way up.

Now, the model has set its sights on Chiefs vs. Texans. You can visit SportsLine now to see the picks. Here are the NFL lines and trends for Texans vs. Chiefs:

Why the Chiefs can cover

The model knows Chiefs quarterback Patrick Mahomes has registered 17 300-yard passing performances over his first three NFL seasons, tying Hall-of-Famer Kurt Warner for the second-most ever in that span. Mahomes also became the fastest to amass 9,000 yards and 75 touchdown passes in his career, needing just 30 games.

Travis Kelce, who has a catch in 95 consecutive games, has recorded 6,465 career receiving yards, the most by a tight end through his first seven campaigns. Running back Damien Williams became one of six players in NFL history to have two runs of 80-plus yards in a season this year, while receiver Mecole Hardman was the only rookie ever to notch an 80-yard touchdown catch (83) and a 100-yard kick-return TD (104).

Why the Texans can cover

The Texans were out of sync against the Bills in the first half last weekend, gaining only 81 total yards, a number that could be attributed to the fact that regulars like quarterback Deshaun Watson and wide receiver DeAndre Hopkins sat out the regular-season finale. But Houston got back on track after halftime, amassing 279 yards and all 22 of its points.

Despite the lack of first-half production, Watson was on his game against Buffalo and completed 20-of-25 passes for 247 yards and a touchdown while also rushing for a team-high, and season-best, 55 yards and a score. The 24-year-old Clemson product led the Texans with seven rushing TDs during the regular season and was second on the team with 413 yards on the ground.

How to make Chiefs vs. Texans picks

We can tell you that the model is leaning under, and it also has generated an against-the-spread pick that cashes in more than 50 percent of simulations. You can only get the pick at SportsLine.

So who wins Texans vs. Chiefs in the 2020 NFL Playoffs? And which side of the spread is hitting over 50 percent of the time? Visit SportsLine now to see which side of the Chiefs vs. Texans spread to jump on Sunday, all from the advanced model that is up more than $7,000 on its top-rated NFL picks, and find out.