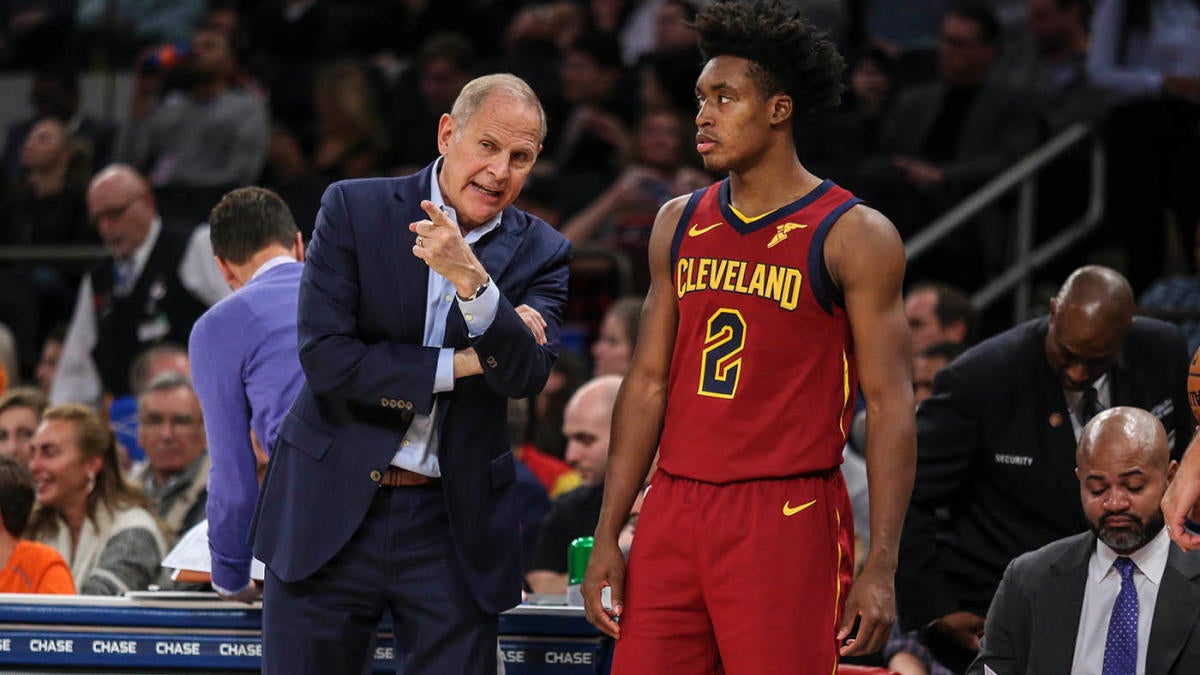 John Beilein’s first season as coach of the Cleveland Cavaliers has gone about as bad as it possibly could have so far. The team is 10-27, and while nobody expected them to contend, his style has already worn thin on many of the roster’s veteran players. It is no secret that Kevin Love wants a trade, and a number of other players are reportedly frustrated with his collegiate style. What apparently happened on Wednesday, though, was by far the lowest point of his brief tenure in Cleveland.

During a film session in which he was complimenting their improved play of late, Beilein said that the team was no longer playing “like a bunch of thugs,” according to Adrian Wojnarowski of ESPN. Beilein explained after the fact that it was a slip of the tongue and that he had meant to say “slugs.”

“I didn’t realize that I had said the word ‘thugs,’ but my staff told me later I did and so I must have said it,” Beilein told ESPN on Wednesday night. “I meant to say slugs, as in slow moving. We weren’t playing hard before, and now we were playing harder. I meant it as a compliment. That’s what I was trying to say. I’ve already talked to eight of my players tonight, and they are telling me that they understand.”

Cavaliers general manager Koby Altman is still in the process of gathering details about the incident, according to Wojnarowski. It is unclear at this time if the team would consider disciplining Beilein for this in any way, but even if they do not, regaining the trust of the locker room after an incident like this could be difficult.

Beilein is in the first year of a five-year contract. He was brought in to develop a younger roster, as the Cavaliers currently have seven players between the ages of 19-24. So far, Cleveland’s young players have largely struggled, and while some organizations are patient enough to wait through those struggles, the Cavaliers historically haven’t been. Dan Gilbert has shown a remarkable willingness to fire coaches despite long contracts, as he let go of Mike Brown after only one season in 2014 and did the same to David Blatt in 2016 midway through his second season.

While the organization’s feelings on Beilein’s coaching job as a whole are unclear, this incident certainly won’t help matters. There was already very public frustration within the locker room. Accidental or not, such language is going to make Beilein’s job significantly harder moving forward.