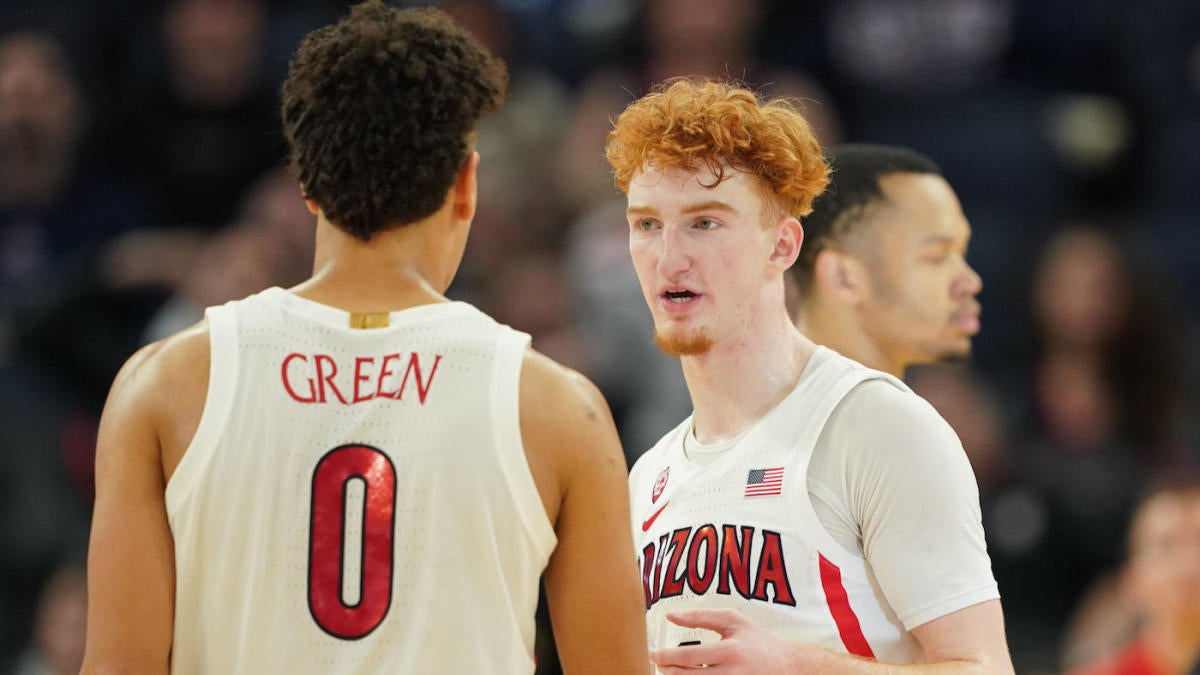 The 24th-ranked Arizona Wildcats will take on the Oregon State Beavers at 10 p.m. ET on Sunday at Gill Coliseum. Oregon State is 11-4 overall and 7-1 at home, while Arizona is 11-4 overall and 0-2 on the road. Arizona is just 1-8 in its last nine road games, however the Wildcats are a perfect 7-0 in their last seven meetings against the Beavers. Oregon State, meanwhile, has won nine of its last 12 games overall. The Wildcats are favored by four-points in the latest Oregon State vs. Arizona odds, while the over-under is set at 144. Before entering any Arizona vs. Oregon State picks, you’ll want to see the college basketball predictions from the advanced computer model at SportsLine.

Now, it has simulated Oregon State vs. Arizona 10,000 times and the results are in. We can tell you that the model is leaning over, and it also says one side of the spread has all the value. You can only see the pick at SportsLine.

Oregon State entered its contest against Arizona State on Thursday without any home losses — but there’s a first time for everything. The Beavers were within striking distance but couldn’t close the gap as they fell 82-76 to ASU. Oregon State’s loss shouldn’t obscure the performances of forward Tres Tinkle, who had 22 points along with six rebounds, and guard Ethan Thompson, who finished with 22 points.

Meanwhile, Arizona needed just one more bucket to secure the win on Thursday, but the Wildcats couldn’t get it done before the clock hit zeroes and lost 74-73 to Oregon. Despite the defeat, the Wildcats had strong showings from guard Josh Green, who had 17 points in addition to five boards, and forward Zeke Nnaji, who posted a double-double with 14 boards and 11 points.

A pair of offensive stats to keep in mind before locking in your picks: The Beavers enter Sunday’s matchup with 48.10 field goal percentage, good for 18th best in college basketball. The Wildcats have displayed some offensive firepower of their own as they come into the game boasting the ninth most points per game in college basketball at 82.4.

Previous Post Texans at Chiefs odds, expert picks against spread: Predictions, TV info for divisional round playoff game
Next Post How to stream live soccer, watch on TV and online: Juventus vs. Roma in Serie A, PSG vs. Monaco, time