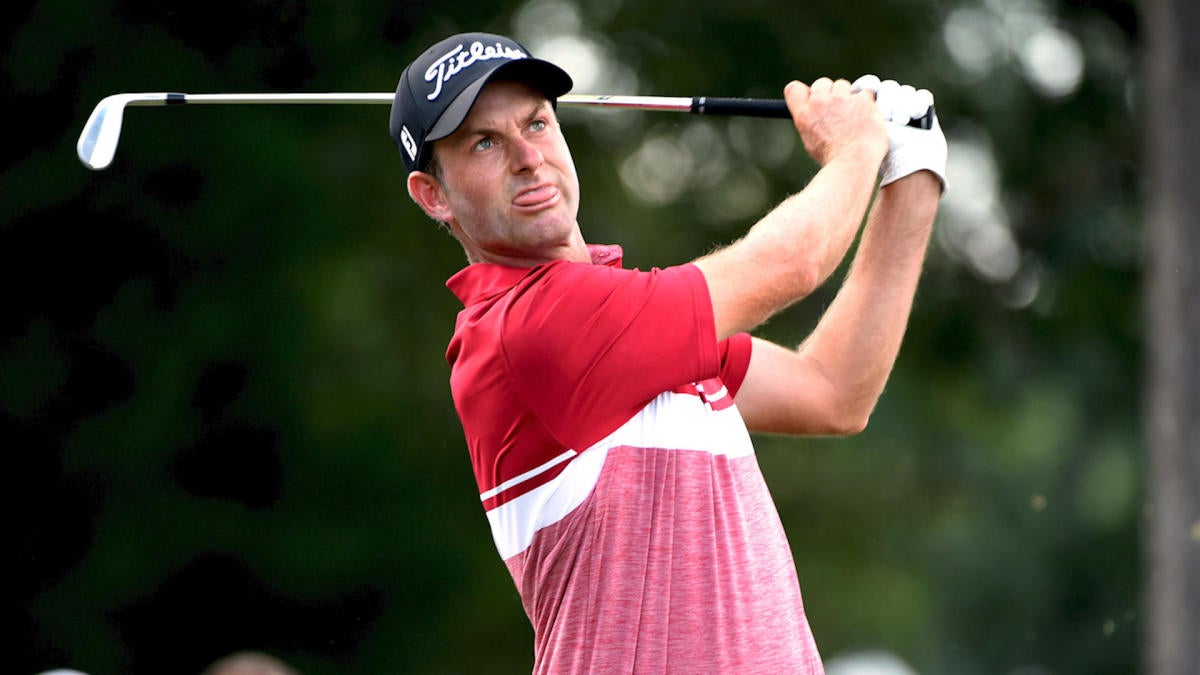 The first full-field event of calendar year gets underway on Thursday when Matt Kuchar defends his championship at the 2020 Sony Open. Kuchar cruised to a four-shot win last year over Andrew Putnam, ending his nearly four-year winless drought. Although Kuchar dominated the 7,044-yard, par-70 Wai’alae Country Club layout last year, he is still the sixth betting favorite at 18-1 Sony Open odds this time around.

Justin Thomas, who won the Sentry Tournament of Champions last week in a three-hole playoff against Patrick Reed (12-1), is this week’s favorite at 9-2 in the current 2020 Sony Open odds. Play gets underway Thursday at 11:10 a.m. ET, and Vijay Singh, Jimmy Walker, and Rory Sabbatini are among the first 2020 Sony Open tee times. Before locking in any 2020 Sony Open picks of your own or entering any PGA DFS tournaments on sites like FanDuel and DraftKings, check out the predictions and projected leaderboard from the team at SportsLine.

Now that the 2020 Sony Open field is locked, SportsLine simulated the event 10,000 times, and the results were surprising. One huge shocker the model is calling for: Webb Simpson, a five-time PGA Tour champion and one of the top Vegas favorites, stumbles this week and doesn’t even crack the top five.

Simpson is off to a blistering start this season, having already earned a runner-up finish at the Shriners Hospitals for Children Open and a seventh place at the RSM Classic. However, since the Sentry Tournament of Champions moved back to Hawaii over 20 years ago, 15 of the last 21 Sony Open winners have also played at Kapalua the week before. Simpson did not play last week at the Sentry Tournament of Champions and has not played in an official PGA Tour event since November.

Simpson has struggled to find consistency throughout his career. In fact, he finished 25th or worse six times last season and hasn’t won a PGA Tour event since 2018. Simpson’s inconsistent performances can be directly attributed to his inability to find the green in regulation. The 34-year-old finished last season ranked just 127th in greens in regulation percentage (65.81), which doesn’t bode well for his chances to land on top of the 2020 Sony Open leaderboard this week. He’s not a strong pick to win it all and there are far better values in this loaded Sony Open 2020 field.

Another surprise: Marc Leishman, a massive 45-1 long shot, makes a strong run at the title. He has a much better chance to win it all than his odds imply, so he’s a target for anyone looking for a huge payday.

The 14-year veteran from Australia is already playing strong golf in the 2019-20 PGA Tour wraparound season. He was third at the Safeway Open and went 1-2-2 at the Presidents Cup in his home country. The 2019 CIMB Classic winner is coming off a 2018-19 season that saw him also finish second at the CJ Cup at Nine Bridges and fourth at the Sentry Tournament of Champions.

A four-time champion on the PGA Tour, Leishman also has five international victories and over $27.4 million in career earnings. Leishman knows his way around Wai’alae Country Club, as he finished third at the Sony Open last year as part of a torrid run that saw him finish out of the top five just once in five starts.

Also, the model says three other golfers with odds of 33-1 or longer will make a strong run at the title. Anyone who backs these underdogs could hit it big.

So who wins the 2020 Sony Open, and which long shots stun the golfing world? Check out the odds below and visit SportsLine now to see the projected 2020 Sony Open leaderboard from the model that’s nailed six golf majors, and find out.

Previous Post What does Tom Brady actually have to prove and will he be able to get it done with the Patriots?
Next Post Today's Top Picks: The best underdog play in the NBA, a college favorite ready to regress and more best bets