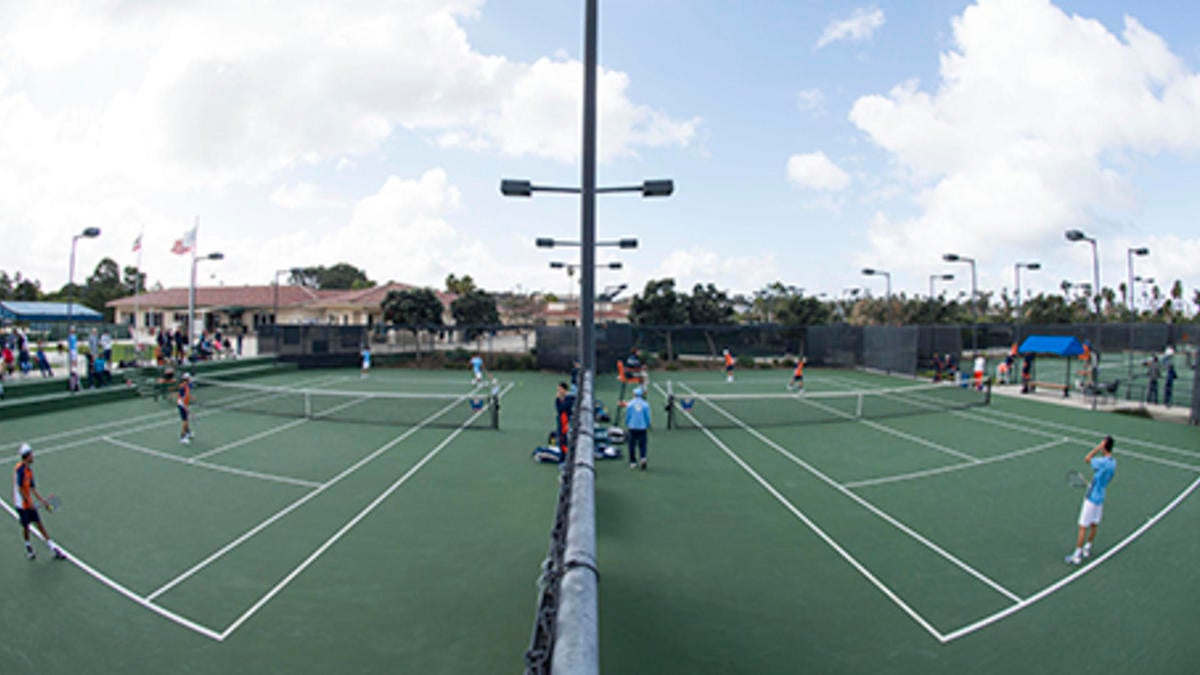 Emotions got the best of a pair of competitors at the Henderson Tennis Open in Las Vegas over the weekend. Canadian Katherine Sebov and American Alycia Parks got into a confrontation following the conclusion of their match.

Sebov won the match 6-0, 7-6 and Parks wasn’t happy about the result. Park could be visibly seen tossing her racket in frustration then when the two met at the net to shake hands, Parks voiced her displeasure and went back at Sebov.

Parks thought Sebov’s handshake was very aggressive and Parks even approached the umpire about the manner in which Sebov shook her hand. The umpire was unwilling to issue any penalties and Parks really lost her temper.

Several bystanders attempted to break up what could’ve turned into a fight once Parks charged at Sebov following the match. It’s unclear if there was anything during the match that also contributed to the hostile situation.

Parks did take to social media to defend her action following the match. In addition, she accused Sebov of pushing her twice during the heated exchange of words.

Previous Post Naomi Osaka will represent Japan -- not U.S. -- at 2020 Tokyo Olympics
Next Post Bryan Brothers will retire at 2020 U.S. Open after record-setting careers and decades of dominance