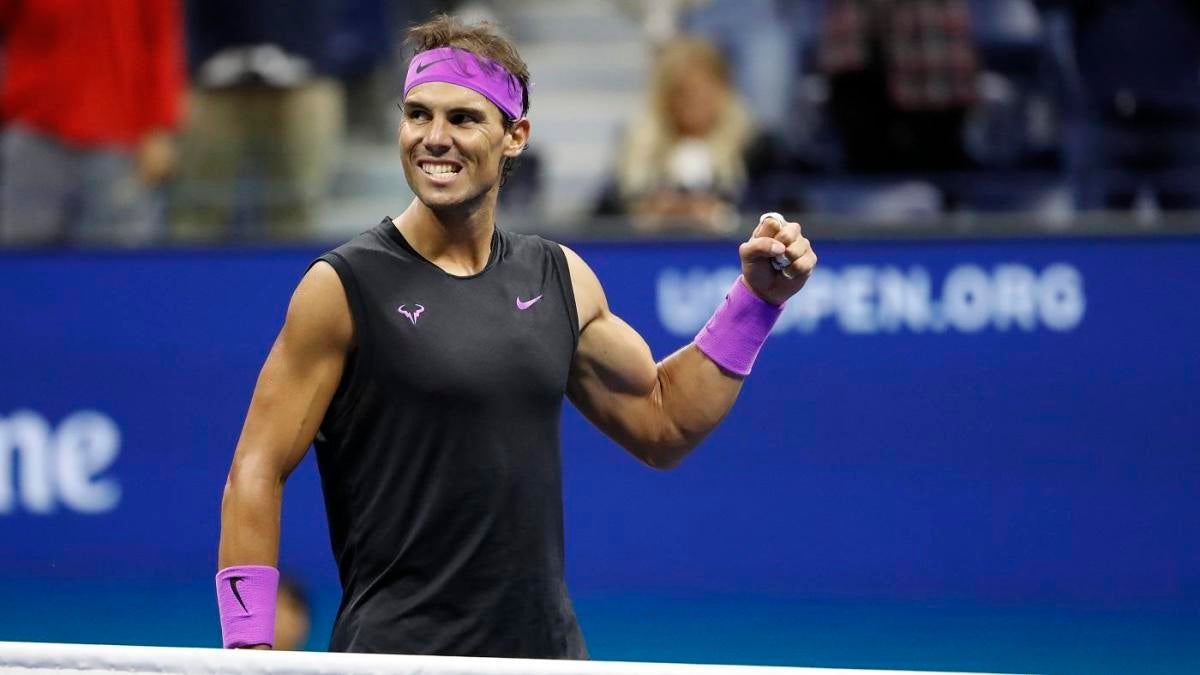 Rafael Nadal put together one of the more impressive performances of his career during the ATP Finals. On Wednesday, he rallied from down 5-1 in the third set against Daniil Medvedev to win 6-7 (3-7), 6-3, 7-6 (7-4), in London.

Nadal didn’t exactly have the most success out of the gate in the third set as he dropped the first four games and ultimately dug himself into a 5-1 hole. However, Nadal was able to battle his way back and force a tiebreak in which he came away with a 7-6 victory.

Nadal is having a very strong year, winning at both the French and U.S. Open, where he and Medvedev played in one of the greatest U.S. Open finals of all-time.