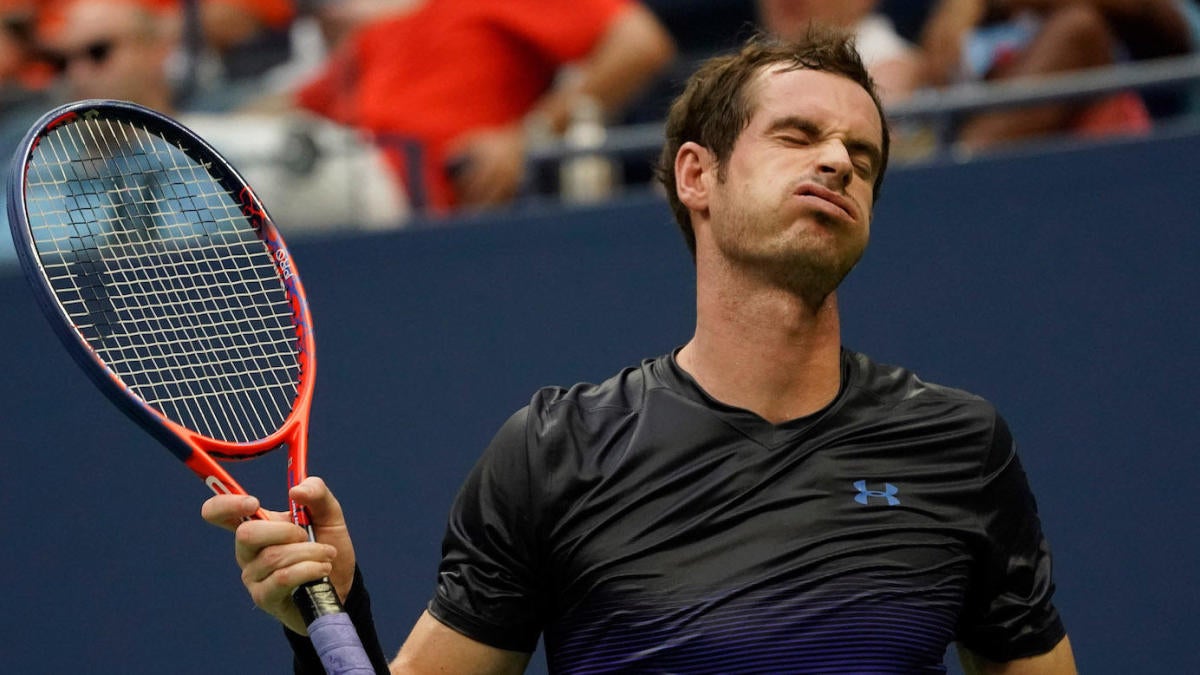 Andy Murray accused Fabio Fognini of yelling during an important point on Tuesday at the Shanghai Masters in a 7-6 (7-4), 2-6, 7-6 (7-2) loss.  At the conclusion of the match the two had a heated conversation at the net with Murray telling his opponent to “shut up.”

Murray accused Fognini of making a noise during the match and explained how the exchange went when he heard the noise.

He also added that he was upset that the chair umpire did not intervene as the match became more tense.

The three-time Grand Slam champion is coming off hip surgery, and said he knows involving himself was probably not the smartest move, but he felt it had to be done. “Fabio wanted to engage with me, I probably shouldn’t have done, but I am not having him talk to me like that on court,” Murray said.

The frustrations from the day came from more than just the exchange with his opponent. “I want to say that’s the first time ever in my career that that’s happened,” he said. “I think it’s the first time I served for a match twice and not won.”

With the win, Fognini will go on to play unseeded American Taylor Fritz or seventh seeded Russian Karen Khachanov.