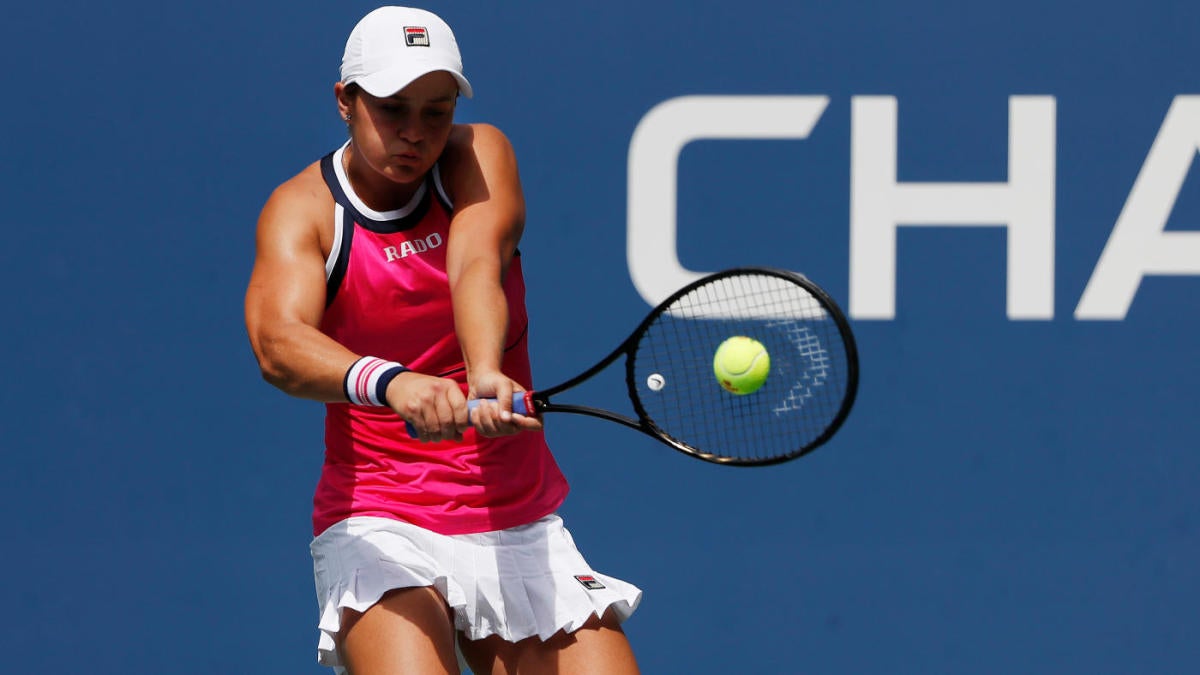 The year’s first tennis major, the 2020 Australian Open, begins on Monday, Jan. 20 in Melbourne with Naomi Osaka looking to repeat as women’s champion. The 22-year-old Japanese star was slowed by injuries in the middle of last year but finished strong, winning the China Open in October. In that tournament, Osaka roared back to win three-set matches over world No. 1 Ashleigh Barty and reigning U.S. Open champ Bianca Andreescu. At 2020 Australian Open odds of 9-1, Osaka is the fourth favorite.

Serena Williams leads the way at 6-1 Australian Open odds 2020, even though the 38-year-old American has not won a Grand Slam title in three years. In fact, Williams has lost four major finals in a row. Barty, the Australian hometown favorite, and Andreescu, the 19-year-old Canadian sensation, are each getting 15-2 odds, just ahead of Osaka. Before you make any 2020 Australian Open picks or predictions, see what famed women’s tennis expert Gavin Mair is picking.

The international guru enters the 2020 tennis schedule on a mind-boggling streak. Not only is he coming off his third straight profitable year, but anyone who has followed his tournament picks during that time is up over $22,000.

Mair is the phenom who called Andreescu winning the 2019 U.S. Open at 20-1, one year after calling Osaka to win that event at 32-1. In last year’s French Open, Mair recommended Marketa Vondrousova at 60-1, and she made a stunning run to the final.

Now, Mair has broken down the latest Australian Open 2020 odds and released his coveted best bets to win it all. You can see them all at SportsLine. We can tell you he’s fading Barty, saying she “may struggle to handle the public pressure and expectations at her home Grand Slam.”

Barty is well-deserving of the No. 1 ranking after winning the year-end WTA Finals, However, she has shown that playing in her home country doesn’t always produce her best results. “In November, Australia hosted France in the Fed Cup final and was expected to win with Barty leading the charge,” Mair told SportsLine. “Instead, Australia lost the tie, with Barty losing both a singles match and a doubles match on the final day.”

Instead, Mair loves a massive long shot who’s “on the cusp of breaking through to win a Grand Slam and looks like an incredible value to do so in Australia.” He’s only sharing who to back at SportsLine.

So who wins the Australian Open 2020? Which massive long shot stuns the tennis world? Visit SportsLine now to see Gavin Mair’s best bets for the Australian Open, all from the acclaimed expert who just predicted Bianca Andreescu would win the U.S. Open at 20-1.

Previous Post Kevin Stefanski's Browns coaching staff in 2020: Who's in, who's out and who might be on the way to Cleveland
Next Post Serena Williams ends title drought in New Zealand, but will the momentum lead to a 24th Grand Slam title?