WATCH: Zlatan Ibrahimovic scores first goal since his return to AC Milan in win over Cagliari 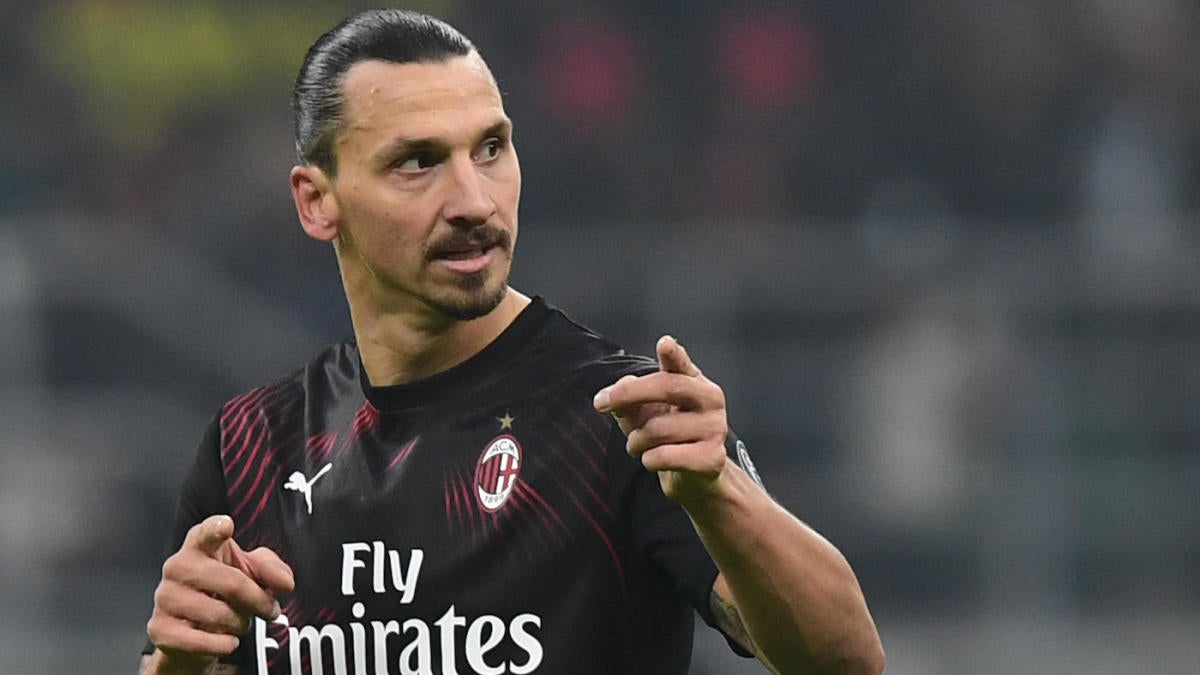 Zlatan Ibrahimovic made his first start for AC Milan in nearly a decade and managed to find the back of the net for the struggling giants in order to secure a 2-0 win on the road against Cagliari.

After Rafael Leão made it 1-0 in the 46th minute, Ibrahimovic connected with a low cross by putting it into the far right post with this left foot to ease the concerns of a bumpy season, giving the club renewed hope. Take a look:

That’s an absolutely fantastic strike from the veteran, who just spent the past two seasons in MLS with the Los Angeles Galaxy. He reads the pass perfectly, didn’t need an extra touch, instead striking it first time knowing that going low would give him the best chance of scoring.

This 2-0 win is massive for AC Milan because it had gone three consecutive matches without scoring a goal and it lifts the club from 12th to eighth place with 25 points and just four points back of a Europa League spot. Milan is 10 points back of Roma for fourth place with about a half of the season remaining. And with Ibra anything is possible.

His aerial ability, technique to set up teammates and still world class finishing is just what Milan needed to once again be feared and give them some serious jolt moving forward.

Ibrahimovic scored 21 goals in his first season at AC Milan in 2010-11, scoring 35 the following year before earning a move to big-money Paris Saint-Germain. Let’s hope this is the first of many goals scored for the Swedish lion in roaming around Italy.