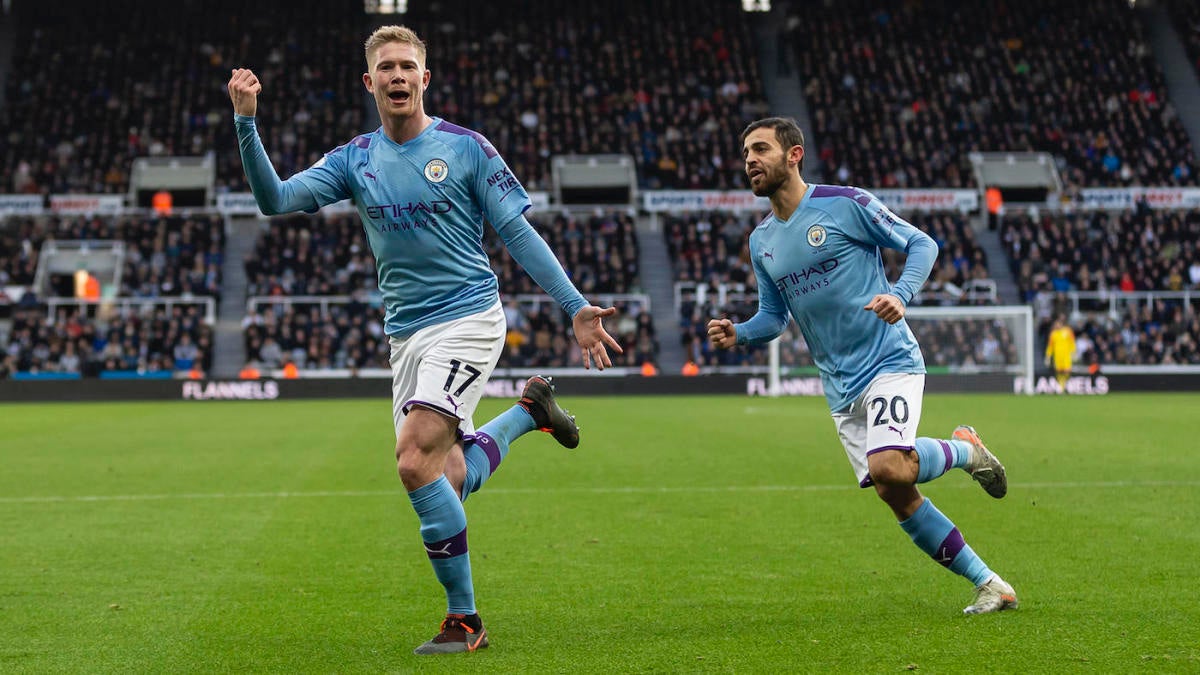 Manchester United faces Manchester City for the second time this season, but in the League Cup semifinal on Tuesday. The first leg will take place at Old Trafford, and the second will take place on Jan. 29 at the Etihad. The winner after two legs will meet either Leicester City or Aston Villa in the final. It’s worth noting that after meeting in early December, United earned a surprising 2-1 win at the Etihad in Premier League play.

Here’s how you can watch the match and what to know:

Manchester United: This team’s lack of depth will be tested, and the lineup Ole Gunnar Solskjaer uses in this game will tell us plenty about the importance of this competition in his mind. The priority has to be the Premier League, and after just playing an FA Cup match, we’ll likely see numerous changes. Now the question is whether we will get the sharp United or the one that looks like no more than a mid-table team.

Manchester City: The least important competition out of the four in which this team participates, it’s a great opportunity for backups and reserves to play. But after already losing to United, don’t expect Pep Guardiola take this one too lightly, especially with a Premier League title race looking unlikely. He’ll want to pound the Red Devils on the road and will likely start a couple of his stars to try and do so.

City has more depth and talent, and it shows with two goals in the first hour. Pick: Manchester City 2, Manchester United 1