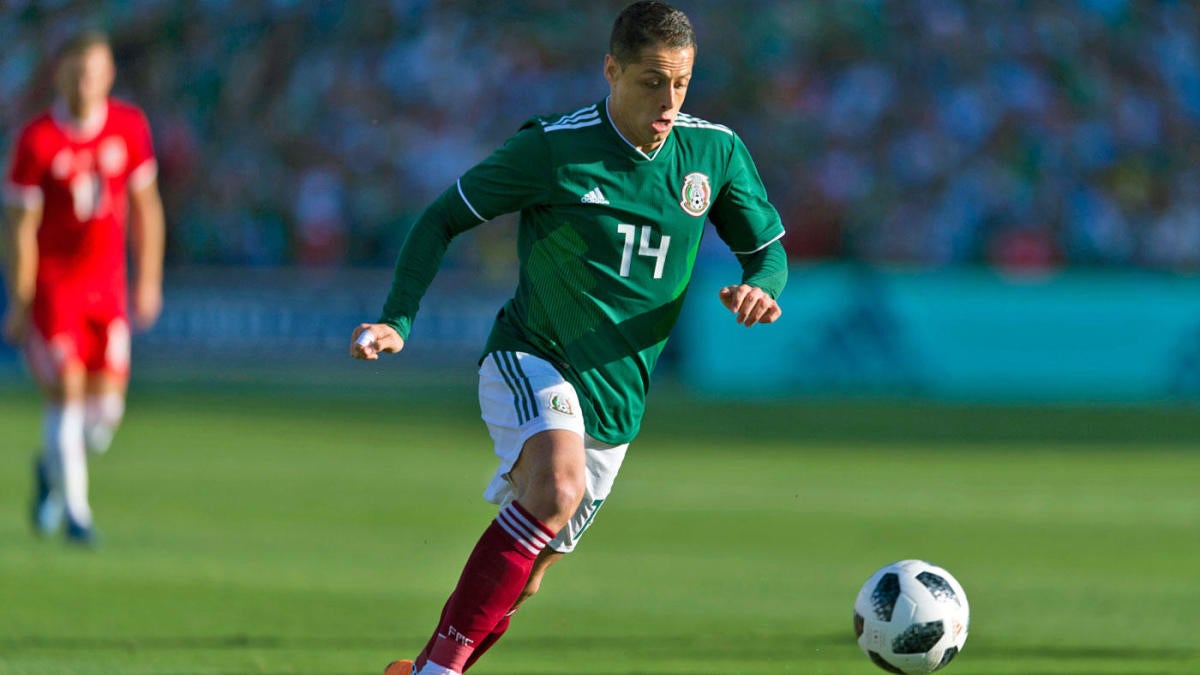 The Los Angeles Galaxy continue to work on finding their replacement for star striker Zlatan Ibrahimovic, and they have zeroed in on Sevilla striker and Mexico international Javier “Chicharito” Hernandez. Sources tell CBS Sports that the club is actively pursuing his services with the hold up being the transfer fee with the Spanish club. Sevilla is a notoriously challenging team to negotiate with, often agreeing to higher-than-expected fees when selling its players in the past, and it hasn’t budged in this case.

With retired goalkeeper Monchi back as the director of Sevilla, the club is trying to recoup the $9-10 million it paid West Ham for the 31-year-old striker, but the Galaxy haven’t been willing to agree to that amount, sources say.

In 14 games this season, Chicharito has three goals and has scored only one in La Liga. Hernandez hasn’t put up double-digit goals in a season since his final campaign with Bayer Leverkusen in 2016-17.

While the Galaxy continue to work on a deal for him, they are also kicking the tires on 2018 World Cup winner and Chelsea striker Olivier Giroud, sources tell CBS Sports. The French striker has been linked with a move to Inter Milan in the January transfer window, with the Galaxy facing stiff competition as the Italian side led by Antonio Conte, his former coach, looks for depth behind Romelu Lukaku and Lautaro Martinez. Sky Sports says Giroud has already agreed to personal terms with Inter Milan.

Ibrahimovic was the superstar in attack for the Galaxy the past two seasons as the team failed to live up to expectations thanks to a leaky, error prone defensive unit. Ibahimovic joined in 2018 and scored 22 goals in 27 games before grabbing 30 goals in 29 games last season. Ibrahimovic joined AC Milan at the start of January on a free transfer after his MLS contract expired. The Galaxy continue to address their back line, but no replacement has been brought in for Ibahimovic just yet.

The Galaxy are in a bit of a transition at the moment, aiming for stability under second-year boss Guillermo Barros Schelotto. They’ve been passed in the standings by their cross-town rival LAFC, who enter the 2020 season as one of the favorites to win title behind the coaching of Bob Bradley and hitting gold time after time with international transfers like Diego Rossi and Brian Rodriguez.

Sources close to the Galaxy tell CBS Sports that the move for Chicharito feels 50-50 at this point, but they are hopeful in landing a player that makes perfect sense when it comes to their philosophy — likely a target man in the box to work with winger Cristian Pavon’s crosses. Chicharito also makes a lot of sense when it comes to increasing interest and exposure with the Mexican and Mexican-American population in Los Angeles.

The Galaxy scored 58 goals in 34 games last season, scoring the second most goals in the Western Conference behind LAFC’s 85.