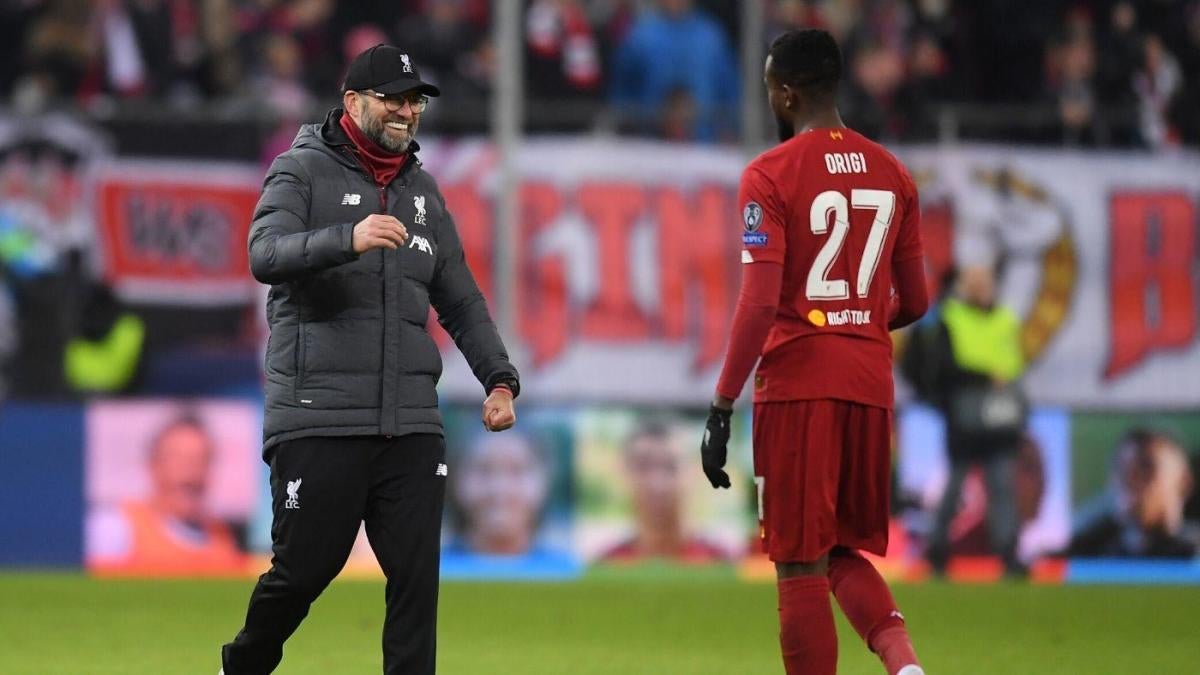 The best game of the Premier League weekend features a Champions League final rematch. Tottenham welcomes Liverpool to London on Saturday as Spurs look to close the gap on Chelsea for fourth place, while Liverpool wants to deliver the final blow to Leicester City and Manchester City as the Reds close in on the league title. Liverpool is in first at 19-1-0 and still undefeated while Tottenham has won just one of its last four games entering this one.

These two met in Madrid in the UCL final in May with Liverpool winning 2-0. They also played on Oct. 27 in the Premier League with the Reds winning 2-1.

Here’s everything to know about the match.

Liverpool: The Reds are more than halfway to an undefeated season, but on paper this is one of the trickier matches left. But then you remember Harry Kane is still out injured. Even with this team getting Heung-Min Son back from suspension, Liverpool shouldn’t have much trouble, just like in the Champions League final last season. Expect the Reds to start quick and dominate the ball.

Spurs: Spurs have just one win in their last four league games, but they still find themselves in sixth place and only six points back of fourth place. The problem is they could be nine back if they lose this one and Chelsea wins as expected. The defense has conceded in 11 of its last 12 games in all competitions, which should have the Liverpool attackers salivating.

The Reds take the UCL rematch by getting a second-half winner from newly crowned African Player of the Year, Sadio Mane. Pick: Liverpool 2, Spurs 1