Liverpool signs Nike deal to be official kit supplier starting in 2020-21; what will the uniforms look like? 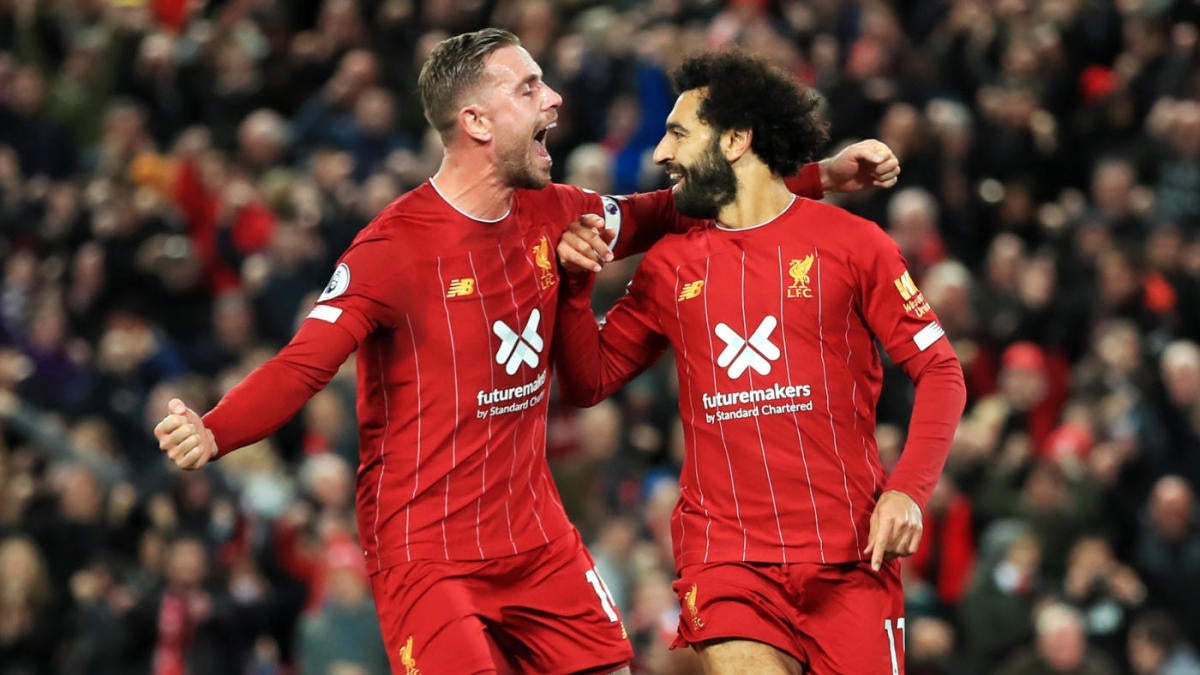 Liverpool announced on Tuesday that it will move one from New Balance at the end of the season and begin a new partnership with Nike starting next season. The Oregon-based sportswear giant will supply the uniforms for the first team, women’s team, academy, staff and the club’s foundation starting in June. Here’s more from the team’s announcement:

Liverpool Football Club is delighted to announce Nike, the world’s leading footwear and apparel company, as its official kit supplier from the 2020-21 season.

The multi-year partnership, which begins on June 1, 2020, will see Nike manufacture and supply Liverpool FC’s playing, training and travel wear.

As official kit supplier, the agreement will see Nike outfitting the men’s, women’s and Academy squads, as well as coaching staff and Liverpool FC Foundation.

The partnership coincides with our move into a new, state-of-the-art training facility in Kirkby for the 2020-21 season, a project that includes investment in improved sport facilities for the local community.

Now, this isn’t really a surprise at all, and switching brands is quite common for soccer clubs when deals expire. You see some stick with one brand for a long time like Adidas and Real Madrid or Barcelona with Nike. But take Arsenal as an example, which in recent years has gone from Nike to Puma and then to Adidas. Liverpool has never worn Nike in its history, starting with Umbro in 1972 before Adidas (1985-1996), Reebok (1996-2006), Adidas (2006-2012), Warrior Sports (2012-15) and New Balance since 2015. This will mark the third straight American apparel brand for the Reds, who are owned by American sports company Fenway Sports Group, who also own the Boston Red Sox.

Now the big question is — what will the kits look like? It’s too early to tell, obviously, but the news didn’t stop those on the social media from creating renderings of what the kits could look like. Here’s a sample:

Liverpool joins Brighton Chelsea, Tottenham, Preston North End and Hallam FC as clubs sponsored by Nike in England. You can watch Liverpool in the Champions League and Premier League on fuboTV (Try for free).