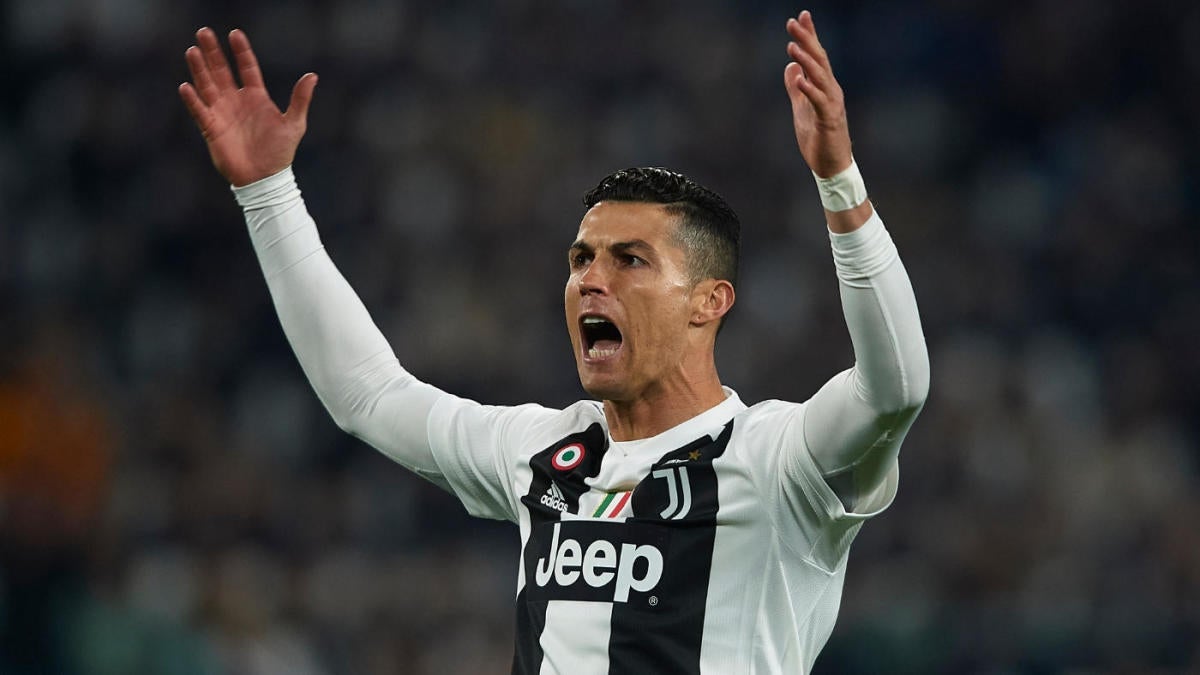 Cristiano Ronaldo’s 2020 has started off perfectly for the Portuguese superstar. Ronaldo scored his first Serie A hat trick for Juventus in a 4-0 win on Monday over Cagliari to move three points clear of Inter Milan. It was quite the day for the legendary 34-year-old, as he managed to score three goals in a game in the 10th different competition of his goal-packed career.

Ronaldo entered the stadium with a new haircut and sported a iPod Shuffle, which first released in 2005, but his performance wasn’t a throwback — it’s the same Ronaldo who has been dominating for well over a decade.

Here’s the new look and the surprising appearance of the retro iPod:

Surprising to see him go with a Shuffle and not a tricked-out iPhone. But for a player as committed as him, it does make a lot of sense if you think about it. No screen on the device, no notifications from a phone popping up, no silly Twitter memes or anything else to distract him. It’s the “I’m focused” device. And he was locked in, scoring two close finishes inside the box and putting away a penalty kick:

Just another day at the office for Ronaldo, who’s till as clinical as ever. He hasn’t lost a step, as this crazy goal in December showed, jumping what seemed like 20 feet in the air to head home.

Ronaldo turns 35 on Feb. 5 and has 43 goals in 65 matches since joining Juventus prior to last season, with many more to come.

You can watch select Serie A matches on fuboTV (Try for free).