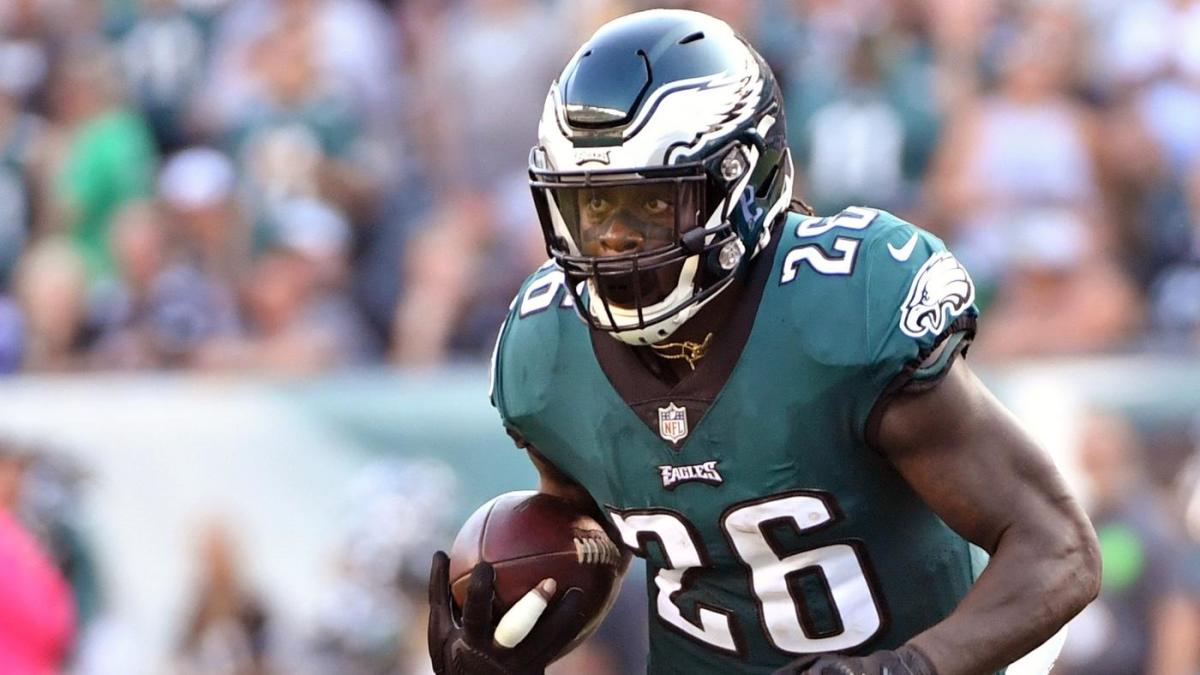 Jay Ajayi has spent the past five years suiting up for the Miami Dolphins and Philadelphia Eagles in the NFL. Now Ajayi will represent another Philadelphia team. Ajayi was picked as the Philadelphia Union’s representative in the 2020 eMLS Cup campaign, which begins with the eMLS League Series One in Philadelphia on Friday.

The Union have enjoyed their fair share of success lately as they won every eMLS league series title in 2019.

“Philadelphia will always hold a special place in my heart,” Ajayi told the Union’s official website. “I am blessed to be able to represent the city through esports and to be one of the first pro athletes to become a professional gamer. Representing the Philadelphia Union for eMLS combines two of my greatest passions outside of football, soccer and gaming. I’m a competitor, so you’re going to see me give my all for the Union at every eMLS event this year.”

The eMLS League Series One features 25 of the best professional FIFA 20 gamers in the entire world. Each eMLS player represents a particular MLS team and has a chance to win the Series One trophy and $7,500 in cash.

Ajayi with the Eagles after the team was ravaged by injuries at the running back position earlier this season. The veteran tailback registered just 30 yards on 10 carries in three games before being released.

During the 2017 season, Ajayi was traded to the Eagles and became a key asset during the franchise’s first Super Bowl championship. The Dolphins originally selected Ajayi in the fifth round of the 2015 NFL Draft after a stellar career at Boise State.

Back in June, Ajayi played a game of Madden 19 and FIFA 19 with professional gamer DhTekKz. Ajayi lost the FIFA portion of the showdown 6-0, so the former NFL running back will likely be doing some serious training before he represents the Union.