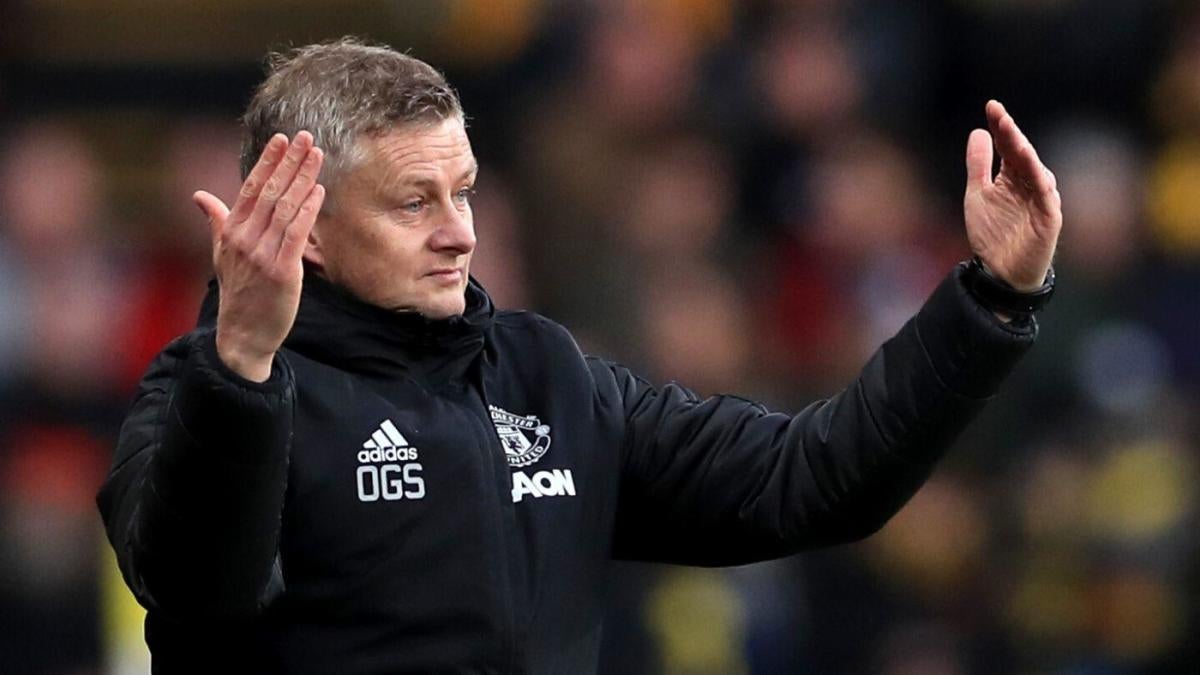 The FA Cup has been underway for months, but this third round is when the Premier League sides entered the dance with some tasty matchups and a few surprises. On Saturday, several Premier League teams struggled. Newcastle could only draw Rochdale, the 18th-place team in League One (third division). Aston Villa was eliminated by Championship club Fulham and Brighton lost 1-0 to Sheffield Wednesday. All of the early games led up to the big clash between Manchester United and Wolverhampton, which ended in a scoreless draw, forcing a replay.

On Sunday, another Premier League team bit the dust. Crystal Palace lost to Wayne Rooney-led Derby County 1-0, knocking the 2016 finalists out much earlier than expected. Tottenham needed a goal in the second half from Lucas Moura to draw Middlesbrough, meanwhile.

Below is a look at the schedule and scores from the third round, and the fourth-round draw took place before the Arsenal-Leeds game. Matches that end in a draw at this stage will see the game replayed at the away team’s stadium.

The FA Cup airs on ESPN+.