FA Cup draw: Schedule, matchups for fourth round as Chelsea gets Hull City 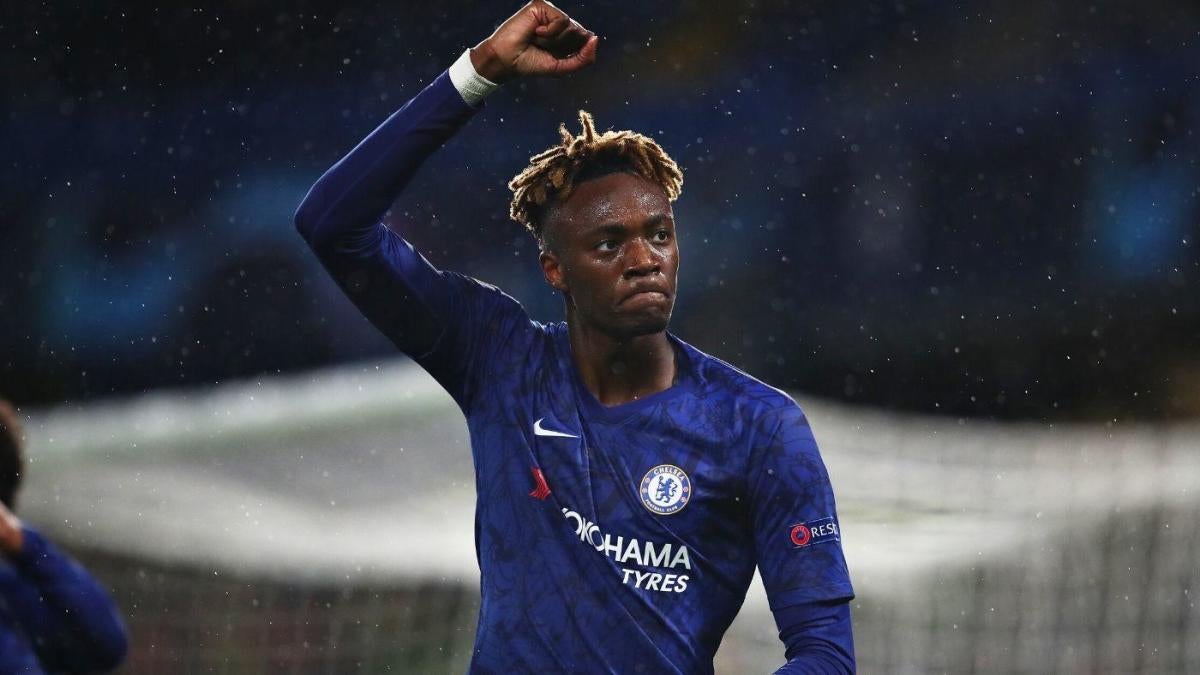 The 2019-20 FA Cup’s third round still has plenty of ties to be decided with numerous replays, but the fourth-round draw took place on Monday before Arsenal faced Leeds. The third round proper matches will see Chelsea go to Hull City and Leicester City travel to Brentford, while we may just get a rematch of Watford and Manchester United after their encounter last month in the Premier League if they can both win their replay. The matches from the proper round (initial meeting) are replayed if they end in a tie after 90 minutes, with a winner having to come out of the second match with the first match score playing no factor.

You can find the scores of all the matches from the third round here. The fourth-round matches will take place between Jan. 24-27.

Liverpool should have next to no trouble getting by either Bristol City or Shrewsbury, while West Ham faces a tricky match against West Brom with the Hammers looking sharp under new coach David Moyes. Manchester City takes on Championship side Fulham, a team that was relegated from the Premier League but beat Aston Villa in the third round.

Manchester City is the reigning champion, having beaten Watford 6-0 in the final in May.

The cup airs on ESPN+.