Christian Pulisic injury: Frank Lampard says Chelsea winger will be ‘out for a few weeks’ with adductor injury 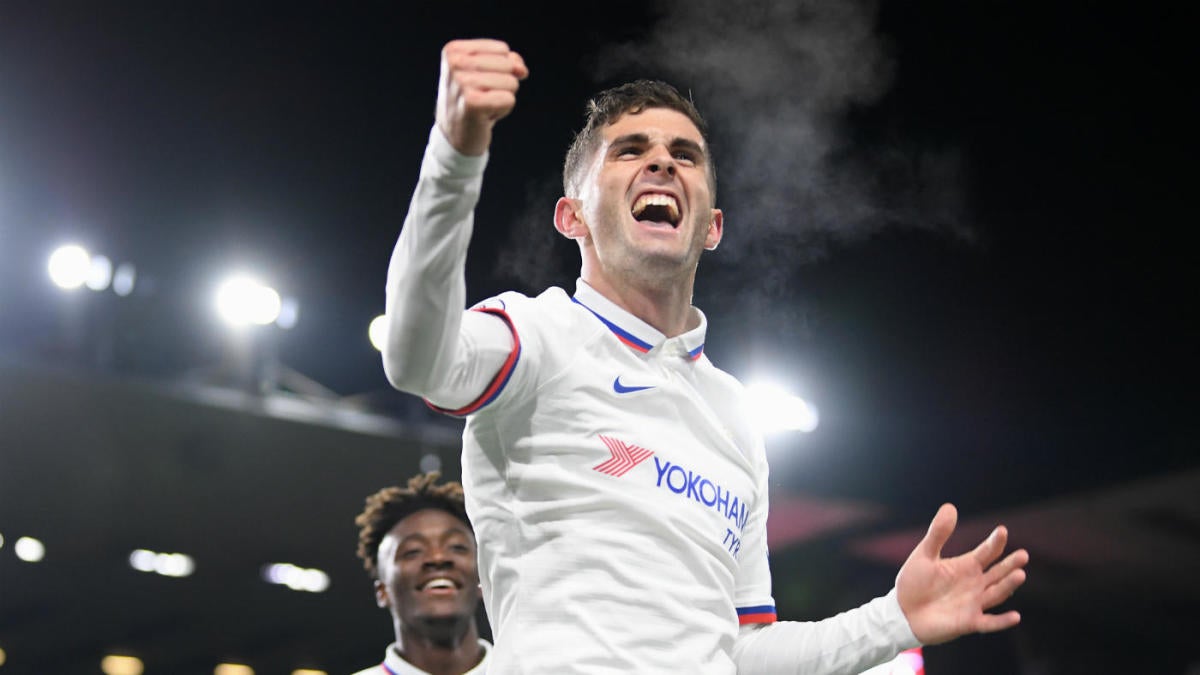 United States men’s national team star Christian Pulisic is set to miss a few weeks due to injury, according to Chelsea coach Frank Lampard. Speaking in a press conference ahead of the team’s match with Burnley on Saturday, which you can watch on fuboTV (Try for free), Lampard said he will be out a few weeks thanks to an adductor injury.

“Christian Pulisic is out, he’ll be out for a few weeks. He was injured in training last Saturday. It’s an injury in the adductor, so he’s got a tendon injury. It was quite a nasty injury, he was in pain when it happened,” Lampard said.

Pulisic has six goals and six assists on the season for the Blues, becoming a more important piece of the team with each passing month. Pulisic has five league goals, while his other goal came in an important 2-2 draw at Valencia in the Champions League. The Blues are into the last 16 of the competition.

While it doesn’t sound overly concerning with Lampard saying there is already a timetable for his return, it’s not good that he said it was quite a nasty injury. The Blues face Burnley this Saturday and Newcastle the following Saturday before taking on Arsenal on Tuesday, Jan. 21. If he were to miss three weeks, we may just see him back for the FA Cup match against Hull City on Jan. 25 or the Leicester City league clash on Feb. 1.

Pulisic got off to a slow start with the Blues, hardly being used and at times not even being named to the bench for a stretch of games early in the season, but then he picked it up. It’s a tough blow for him not to feature in the game on Saturday against Burnley, as the last time they played in October, Pulisic recorded an impressive hat trick in a 4-2 win at Turf Moor with visiting fans chanting “USA.”