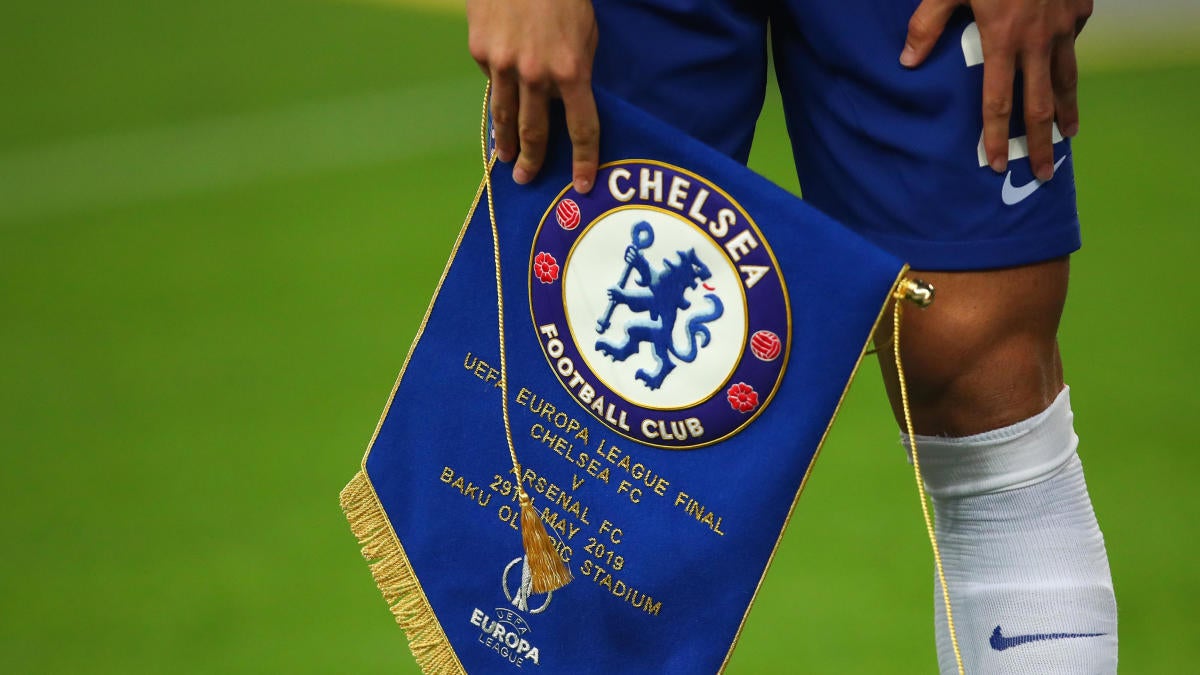 Chelsea is pleased to be in fourth place in the Premier League, but four teams are right behind them within six points as the top four battle continues to heat up. The Blues will look to build on its lead when it hosts Burnley on Saturday, looking to take care of a team it should beat at home, which has been a problem as of late. The Blues lost to West Ham and Southampton at home in recent months, while looking sharp on the road.

The Blues are 11-3-7, while Burnley is in 15th place with a record of 7-3-11 and resting just four points above the relegation zone. Sean Dyche’s team enters this one having lost three straight in the league.

Here’s everything to know about the game:

Chelsea: It’s time for this team to find its consistency now with this game and Newcastle next before the team’s toughest stretch of the season coming up. Starting on Jan. 21, the Blues will enter a streak of facing Arsenal, Leicester City, Manchester United, Tottenham and Bayern Munich (Champions League). The young squad will be tested, and they’ll need some veterans in attack like Pedro and Olivier Giroud to step up. The Blues will be without the services of Christian Pulisic for this one and the next handful of games thanks to an adductor injury.

Burnley: A string of three losses in a row has this team uncomfortably close to relegation, entering this game in 15th place and four points from the drop zone. With a tough upcoming schedule, it will likely get worse before it gets better. Burnley plays Leicester City, Manchester United and Arsenal after this one. A point here would be golden, and the Blues’ struggles at home will give them confidence.

The Blues end their home struggles with a quality result to keep them firmly in fourth place. Pick: Chelsea 2, Burnley 0