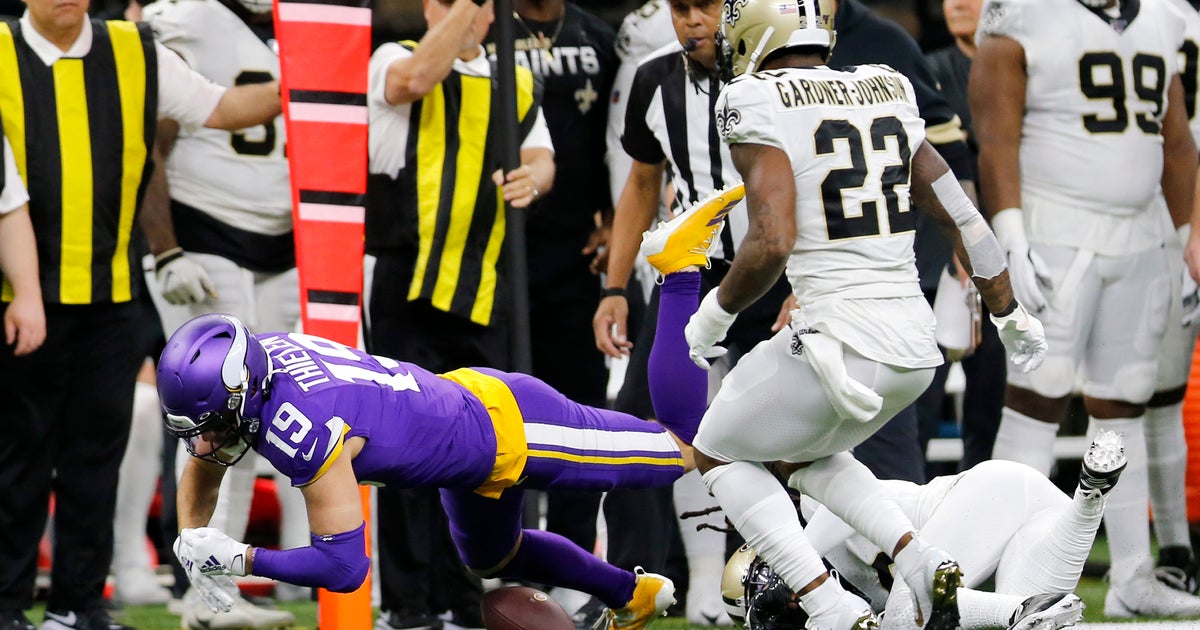 Thielen was on the field with the team for the start of the workout and added to the injury report afterward, a sign that he was hurt during practice. The two-time Pro Bowl pick was sidelined for close to half of the regular season because of a hamstring injury, before his seven-catch, 129-yard performance at New Orleans in the playoff game last week. The Vikings play Saturday at San Francisco.

Wide receiver Stefon Diggs missed practice for the second straight day because of an illness. Nickel cornerback Mackensie Alexander, who was sidelined against the Saints, remains out with a knee injury.