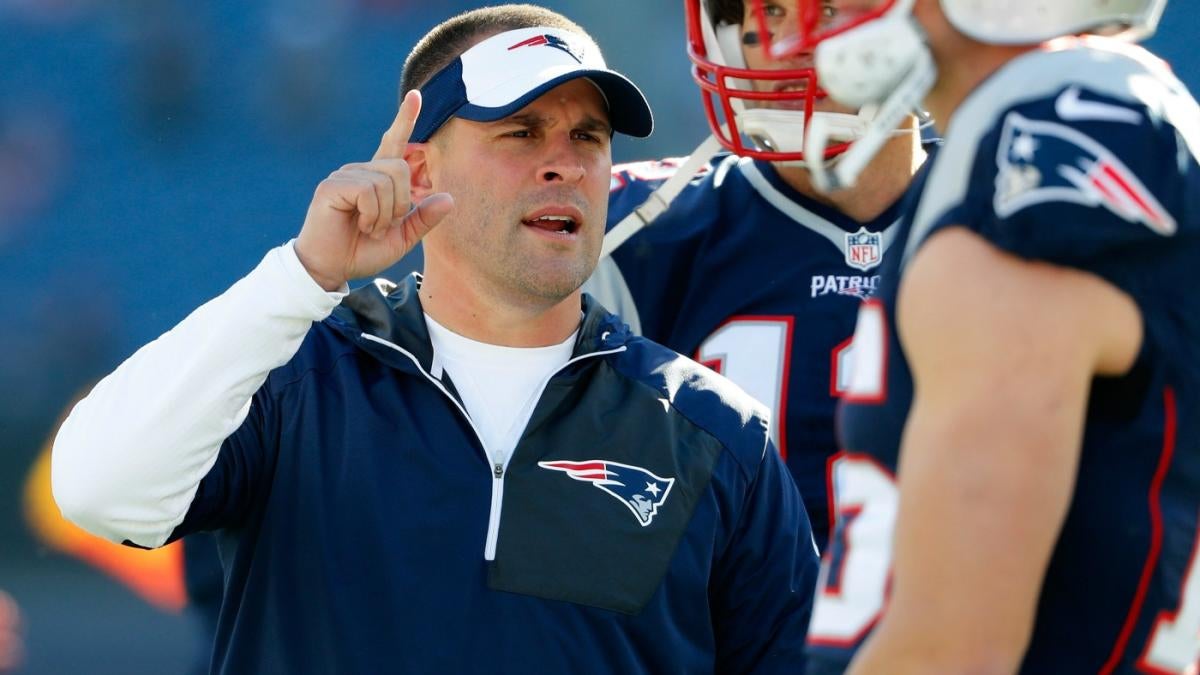 Josh McDaniels will be the last person who interviews with the Cleveland Browns before the team’s reported Saturday deadline of hiring a new head coach, but McDaniels himself has been eyeing the job for more than a year.

That’s according to Steve Doerschuk of Canton’s The Repository, who wrote Thursday that the longtime New England Patriots offensive coordinator was “very interested” in Cleveland’s vacancy prior to 2019 and “would have embraced an interview” if not for the team’s quick promotion of Freddie Kitchens. NFL Network’s Ian Rapoport reported earlier this week that McDaniels has dreamed about coaching in Cleveland “since he was a kid.”

That doesn’t necessarily mean McDaniels won’t be bold in proposing his vision for the Browns, whose coaching search is reportedly headlined by analytics expert Paul DePodesta — an executive who won an apparent power struggle with since-departed general manager John Dorsey. Per Doerschuk, the 43-year-old coordinator “figures to be very specific about organizational realignment.”

“He would love for a union with Cleveland to work out well,” Doerschuk wrote. “If not, he would go back to the Patriots, who have been paying him more than any assistant coach in NFL history.”

Considering the Browns’ separation from Dorsey, who “had friends with the offended” Indianapolis Colts — the team McDaniels backed away from despite initially accepting their 2018 head coaching offer, Cleveland could be willing to grant McDaniels his wish for a total makeover. NFL Network’s Gil Brandt speculated shortly after Kitchens’ dismissal that the Browns could target McDaniels “and hand him (a Bill) Belichick-like role with complete control of the groceries and menu.”

McDaniels, who also interviewed with the Browns ahead of the 2014 season, is among seven candidates confirmed to be part of the team’s 2020 interview list.