After 2 TDs in Seahawks’ loss, Lynch ‘not sure’ on future 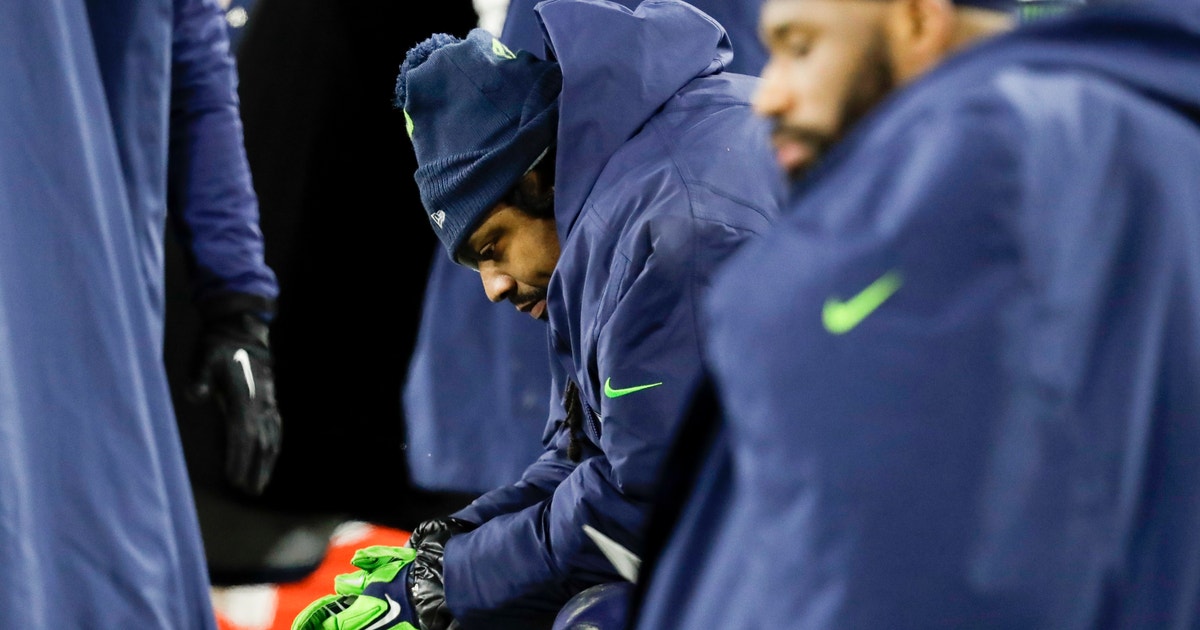 GREEN BAY, Wis. (AP) — Marshawn Lynch muscled his way into the end zone for two more postseason touchdowns for the Seattle Seahawks, capping an unexpected bonus chapter at what could have, this time, been the end of his NFL career.

In Lynch’s typical do-it-his-own-way fashion, after Seattle was ousted in the divisional round by Green Bay in a 28-23 defeat on Sunday night, the 33-year-old running back offered little insight during a brief postgame interview into his interest in again deferring retirement.

Instead, he used his cameo at the podium deep inside Lambeau Field to encourage the young players in the league to be as smart as they can in a league where careers are often short-lived.

By chicken, he assumedly meant money. Later, he used the word ‘bread.’

“I’ll tell y’all now while ya’ll re in it, take care of y’all bread, so when y’all done you go ahead and take care of yourself,” said Lynch, who had four touchdowns in three games for the Seahawks after injuries to running backs Chris Carson and Rashaad Penny prompted their emergency call to the long-time fan and team favorite known as “Beast Mode” who played a major part in back-to-back Super Bowl appearances after the 2013 and 2014 seasons.

Lynch was out of football for 14 months when he rejoined the Seahawks, coming two wins short of another trip to the big game.

As for his future?

Quarterback Russell Wilson couldn’t hold back his smiles when asked about the reunion.

“He’s a champion. He’s a warrior. He’s a guy that I’ve always loved playing with,” Wilson said, adding: “For Marshawn to come back, it meant a lot to us.”

Lynch walked down the hallway to personally congratulate Packers quarterback Aaron Rodgers, his college teammate at Cal in 2004.

“He is one of my all-time favorite teammates,” Rodgers said. “He has just an incredible personality and charisma. He’s just so fun to be around.”

The Packers considered trading for Lynch in 2010, only to have the Seahawks acquire him from Buffalo instead.

“It would have been a lot of fun to play some more years together, but I just have a ton of respect for him in his career,” Rodgers said. “He’s one of those transcendent players that is so likable and so respected by so many people, and I’m just fortunate to have gotten to play with him for a year.”