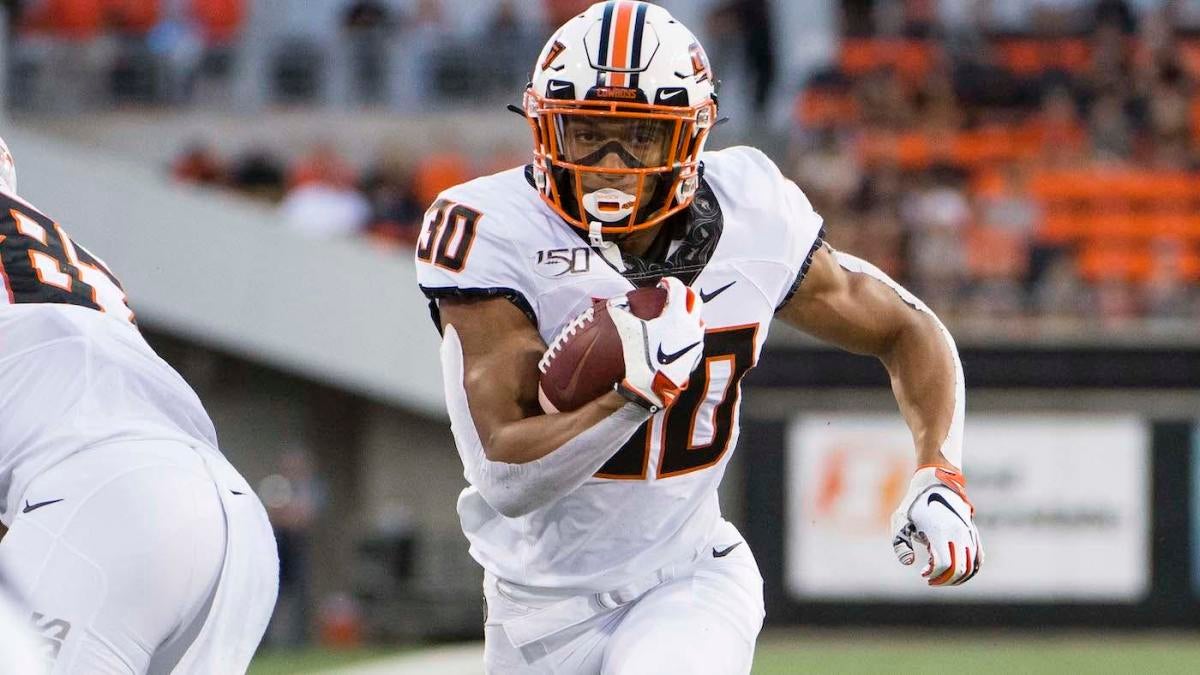 With the college football regular season and the dream of playing postseason football over for some, 2020 NFL Draft decisions have already started to pile up. We’re tracking all of the decisions in one place leading up to the Jan. 20 deadline to declare. College players must be out of high school for at least three years before applying.

There were 103 underclassmen granted special eligibility for the 2019 NFL Draft, according to NFL Media. An additional 32 players “in timely fashion under NFL rules officially notified the league office that they have fulfilled their degree requirements.” Another nine players inquired about their draft status and are eligible for selection without the need for special eligibility.

Here are some other key dates to know:

Declared for the 2020 NFL Draft