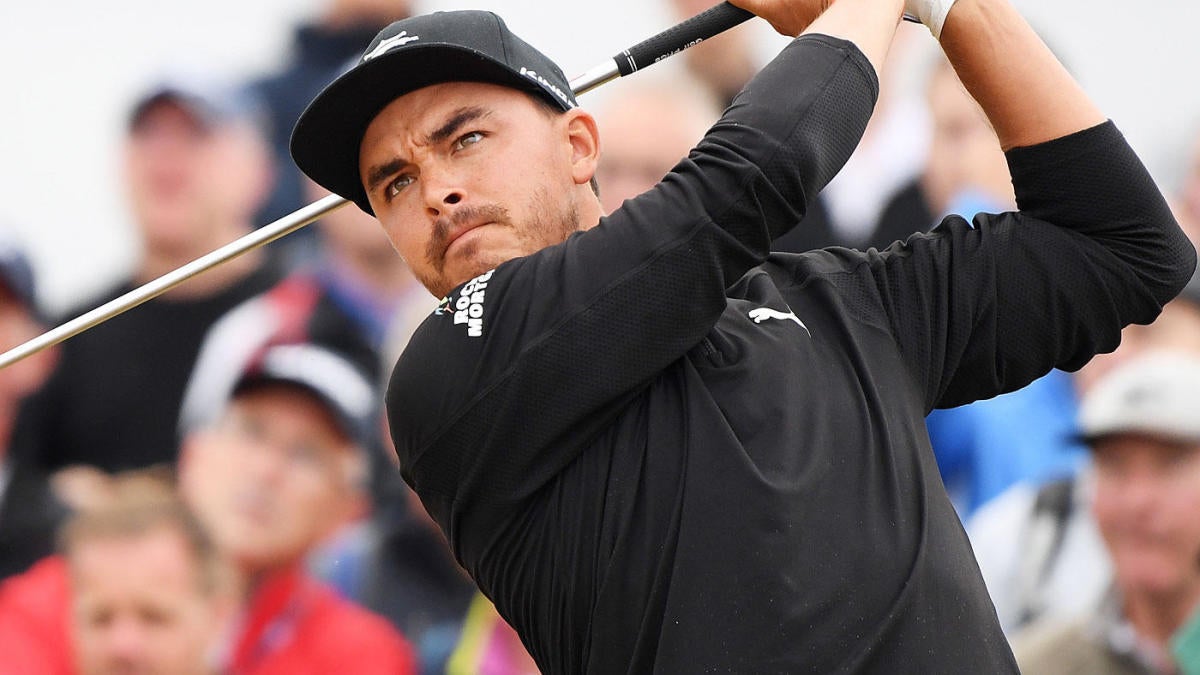 The 2020 American Express golf tournament features a star-studded field of 156 players vying for a $6.7 million purse, with 500 FedEx Cup points going to the winner. The latest American Express odds 2020 list Rickie Fowler as the Vegas favorite at 11-1, with Sungjae Im, Paul Casey and Tony Finau all going off at 20-1 or lower. Fowler, who’s won five career PGA Tour titles, is coming off a fifth place finish in his last start at the Sentry Tournament of Champions.

However, a loaded field that includes major champions like Phil Mickelson, Francesco Molinari, Jason Dufner and Zach Johnson have high hopes for The American Express 2020, which tees off on Thursday in Southern California. Before locking in any 2020 American Express picks or entering any PGA DFS tournaments on sites like FanDuel and DraftKings, check out the predictions and projected leaderboard from the team at SportsLine.

Now that The American Express field is locked, SportsLine simulated the event 10,000 times, and the results were surprising. One huge shocker the model is calling for: Sungjae Im, currently ranked ninth in the FedEx Cup standings and one of the top Vegas favorites, stumbles this week and doesn’t even crack the top five.

Im is off to a blistering start this season, having already racked up two top-10 finishes. However, the 21-year-old has never won a tournament on the PGA Tour. Im finished outside the top 20 last week at the Sony Open, and despite his strong start to the season, he has struggled to find consistency throughout his young career. In fact, Im finished 25th or worse 19 times and missed the cut on nine separate occasions last season.

Im’s inconsistent performances can be directly attributed to his inability to find the fairway off the tee. The South Korean currently ranks outside the top 100 in driving accuracy percentage (63.66), which doesn’t bode well for his chances to finish on top of the American Express leaderboard this week. He’s not a strong pick to win it all and there are far better values in this loaded field.

Another surprise: Abraham Ancer, a 50-1 long shot, makes a strong run at the title. He has a much better chance to win it all than his odds imply, so he’s a target for anyone looking for a huge payday.

The 28-year-old got off to an extremely slow start to the 2019-20 PGA Tour season. In fact, Ancer finished 41st or worse in his first four starts. However, he has bounced-back with two quality outings, finishing in the top 10 in two of his last three starts on the PGA Tour. He stormed on the scene with a fourth place finish at the WGC-HSBC Champions and followed that up with a top-10 run at the Mayakoba Golf Classic. Plus, Ancer enters The American Express 2020 having shot in the 60s in 12 of his last 15 rounds on the PGA Tour. He can climb the American Express 2020 leaderboard in a hurry and should be on your radar this week in California.

Also, the model says four other golfers with odds of 33-1 or longer will make a strong run at the title. Anyone who backs these underdogs could hit it big.

So who wins The American Express 2020, and which long shots stun the golfing world? Check out the odds below and visit SportsLine now to see the projected leaderboard from the model that’s nailed six golf majors, and find out.