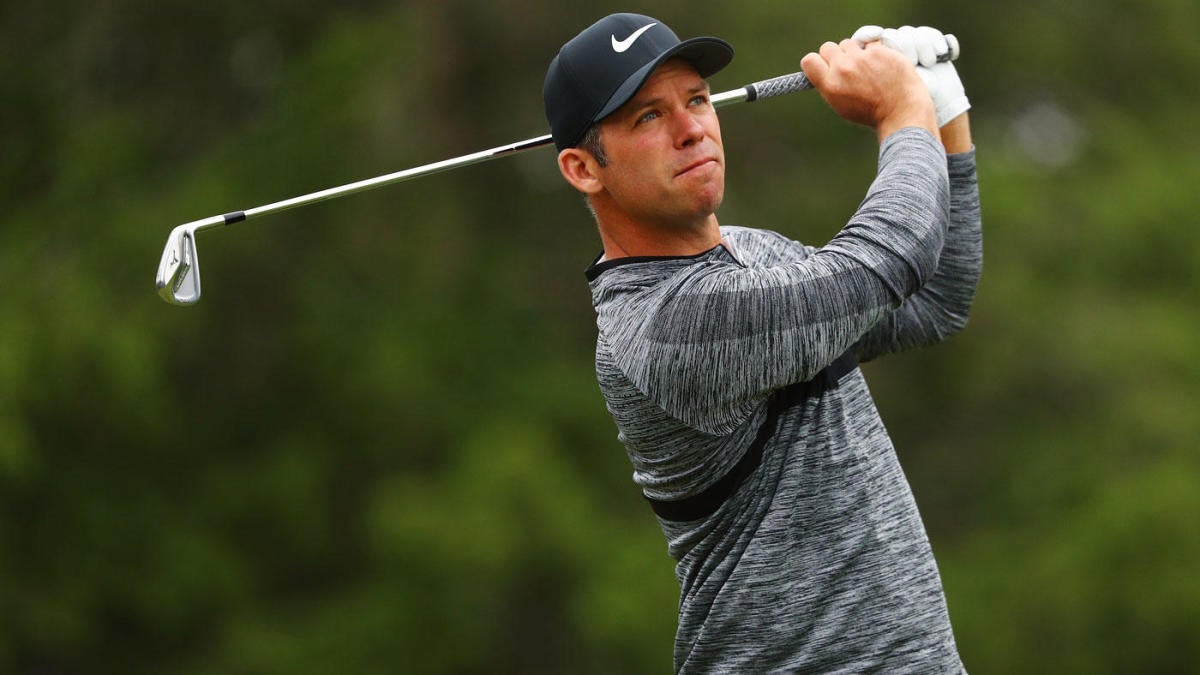 The 2020 Sentry Tournament of Champions gets underway on Thursday, when several of the top golfers in the world descend on the Kapalua Plantation Course in Maui. The 2020 Sentry Tournament of Champions field features an impressive mix of past champions like Dustin Johnson, Justin Thomas, Patrick Reed and Xander Schauffele competing against up-and-comers like Max Homa and Collin Morikawa, who won his first PGA Tour event last season at the Barracuda Championship.

SportsLine’s prediction model, built by DFS pro Mike McClure, has nailed two of the last three majors entering the weekend. It predicted Gary Woodland’s first career major championship at the U.S. Open even though he wasn’t the favorite entering the weekend. The result: Woodland held off a late charge from Brooks Koepka and won by three strokes. The model also called Koepka’s historic victory at the 2019 PGA Championship, predicting he’d hold his lead in the home stretch. In all, the advanced computer model has nailed a whopping six majors entering the weekend, and anyone who has followed it is way up.

Now that the 2020 Sentry Tournament of Champions field is locked, SportsLine simulated the event 10,000 times, and the results were surprising. One huge shocker the model is calling for: Schauffele, the defending champion and one of the top Vegas favorites, stumbles this week and doesn’t even crack the top five.

Schauffele shot a 62 in the final round of this event last year, which led to his fourth career PGA Tour victory. With a win this week, the 26-year-old will become the first golfer since Geoff Ogilvy (2009-10) to win this event in back-to-back years. And in his first two starts of the 2019-20 PGA Tour season, Schauffele has earned a 10th place finish at the Zozo Championship and a runner-up finish at the WGC-HSBC Champions.

Despite his strong start to the season, Schauffele has struggled to find consistency throughout his career. In fact, he finished 25th or worse nine times last season. Schauffele’s inconsistent performances can be directly attributed to his inability to find the fairway off the tee. He finished last season ranked 127th in driving accuracy percentage (60.29), which doesn’t bode well for his chances to finish on top of the Sentry Tournament of Champions leaderboard this week. He’s not a strong pick to win it all and there are far better values in this loaded Sentry Tournament of Champions 2020 field.

Another surprise: Paul Casey, a 16-1 long shot, makes a strong run at the title. He has a much better chance to win it all than his odds imply, so he’s a target for anyone looking for a huge payday.

Casey has two tournaments under his belt this season and has shown the ability to shoot plenty of low scores. In fact, Casey has shot in the 60s in five of his last eight rounds on the PGA Tour. Plus, the 42-year-old finished last season ranked in the top 10 on the PGA Tour in scoring average (69.821), greens in regulation percentage (70.96) and holes per eagle (103.8), which should allow him to go low again this week at the Sentry Tournament of Champions 2020. Casey’s strong iron play and low scoring average make him an intriguing value pick this week in Hawaii.

Also, the model says three other golfers with odds of 16-1 or longer will make a strong run at the title. Anyone who backs these underdogs could hit it big.